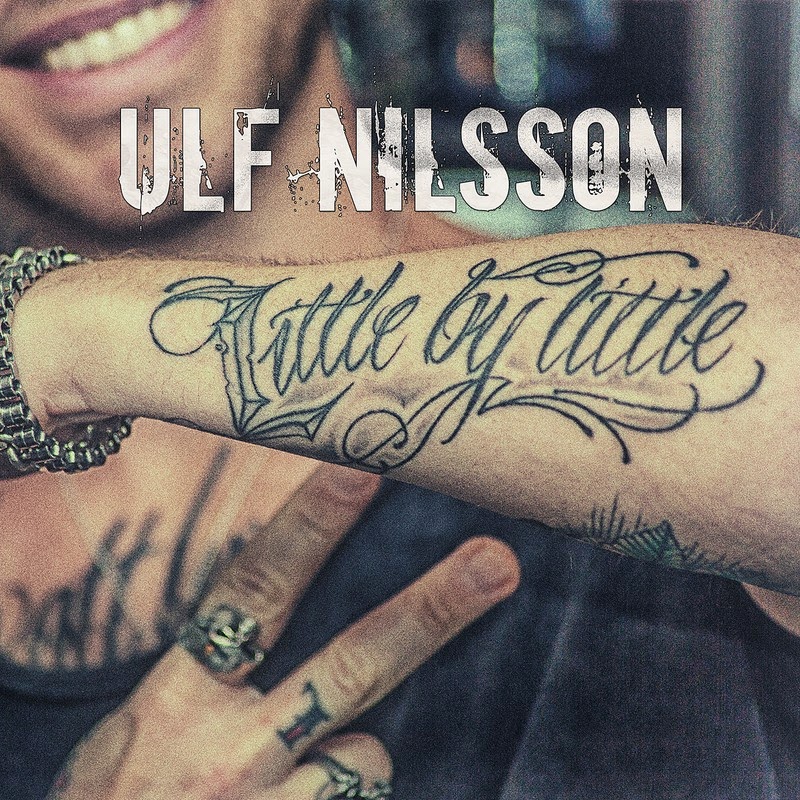 Ulf Nilsson from Halmstad, is a Swedish singer-songwriter, who won the first season of TV4's artist competition The Voice Sweden on 23 March 2012.

Nilsson grew up in Halland, has worked as a teacher and is married to singer Linda Varg, who has participated in talent programs Idol 2010 and Popstars. With the win of the Voice Sweden he gained a deal with record label Universal Music. In December 2013 released as the debut album Little by Little in co-production with Chris Rehn and then he went on tour in Sweden with the group Stiftelsen. 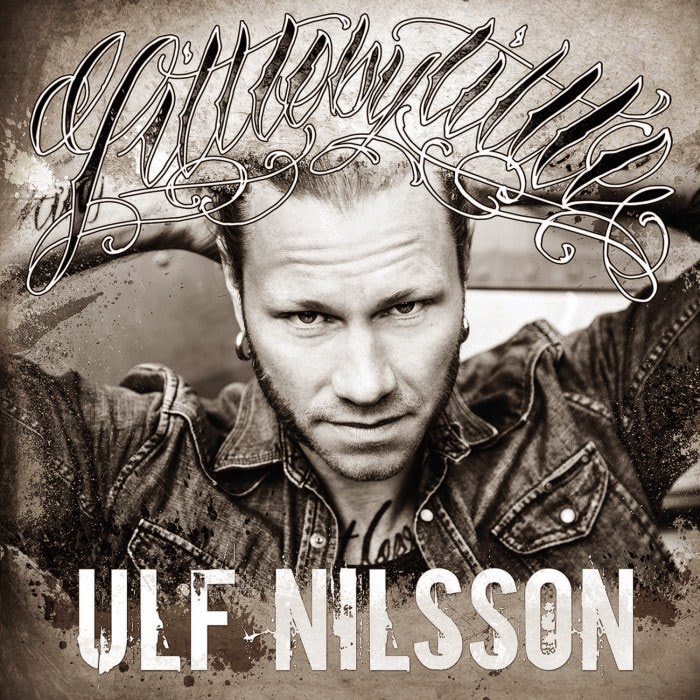 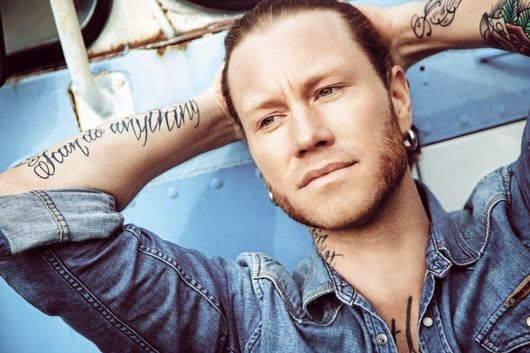 Todays tune "Little by little", the title track from his début record, the track is also something of a motto for Uffe, also as private. The phrase appears in a tattoo on his forearm and is about the importance of never giving up whether it be in life or dreams, and be patient. And he has.

Listen to "Ulf Nilsson - Little By Little" on Spotify here!