Skrillex - Try It Out 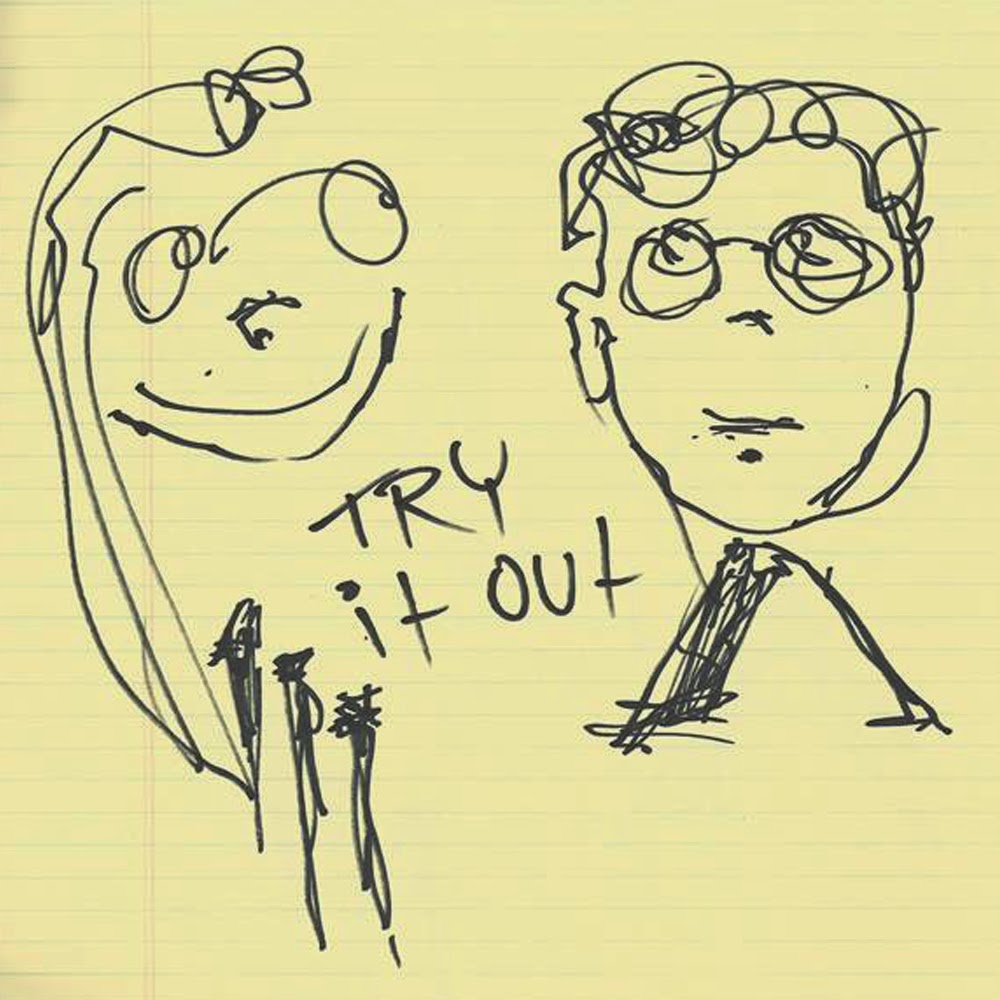 On March 7, 2014, Skrillex took part in an "ask me anything" online Reddit post. To coincide with this question-and-answer session, his website was changed to redirect to a page featuring a talking alien face, based on the Apple emoji. The face played short samples from album tracks when you clicked it. He released a mobile app, Alien Ride, on the same day which features an arcade-style objective where the spaceship has to destroy asteroids. The app displayed a countdown.

When the countdown reached zero, the first song from the album was available to stream through the app. This continued in regular 30 minute intervals until the entire album was streamable for a limited time via the app. 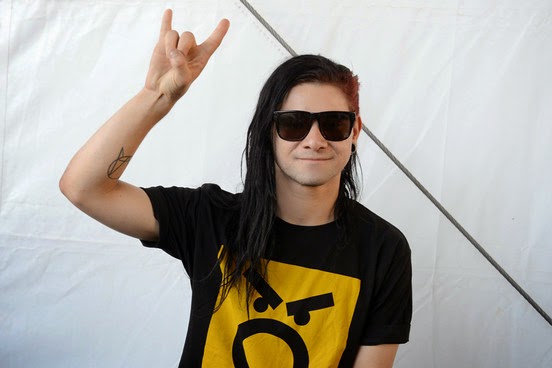 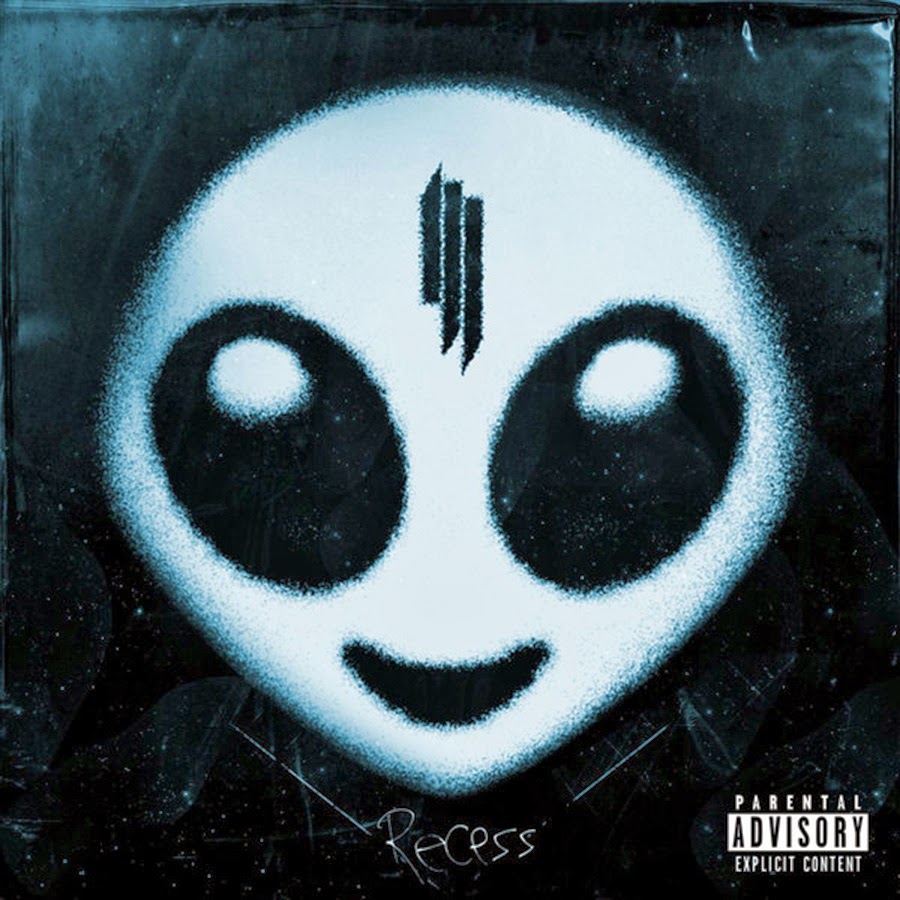 Singles "Try It Out (Neon Mix)" with Alvin Risk was released as the album's lead single on October 14, 2013 alongside two more mixes of the song. It charted in France at number 185. The title track, "Recess", was added to BBC Radio 1's C-List on March 19, 2014 and entered several countries' iTunes charts including the United States and United Kingdom. "Ease My Mind", "All Is Fair in Love and Brostep" and "Dirty Vibe" have also entered the iTunes charts in various countries. Other songs

"Doompy Poomp" was released on June 8, 2013 in collaboration with graphic designer Mishka for free download through his website. "Stranger" features on the Divergent soundtrack, released shortly before the album. The first song, "All Is Fair in Love and Brostep" debuted as a demo on his BBC Radio 1 Essential Mix. The song "Terror Squad" by Zomboy uses elements from the demo version. As a result, Skrillex used a sample from "Terror Squad" that says "It's fucking Zomboy".

Todays tune "Try It Out". It was released on 14 October 2013, as the lead single from Skrillex's latest album Recess. The neon mix acts as the single, although several versions are available. The song was premiered at Egyptian Room on 11 October 2011, in its original demo form. A 2012 version features in Call of Duty: Black Ops II. The VIP mix was debuted on a Rinse FM show on 16 January 2013. Later on, the Black Ops version of the track was combined with Alvin Risk's song "Yeah" to form the neon mix. The neon mix premiered on 15 June, in Skrillex's Essential Mix, and the full version was later premiered as the music video shortly before release. According to Moore, there have been at least 8 different mixes of the song. The "Put Em Up" mix is a mash-up with the Alvin Risk song of the same name, which featured on the Junk Food extended play. It features vocals from Jason Aalon Butler.

Words from Skillex: "Here's a video we made with all our friends! "TRY IT OUT (NEON MIX)" sets a perfect mood for exercising, hunting T-Rexs, swimming in volcanos, playing with catbug, playing video games, or just hanging out with your parents on a cool summer's night. If you're feeling like you need a lil umph in your rumph, bang this track and get pumped up for whatever ever it is you're trying out (LOLz)"

Listen to "Skrillex & Alvin Risk - Try It Out" on Spotify here!

A bit unexpected.. Not my cup of tea, but still Skrillex does some interesting stuff.

Yes, I can certainly agree with that, but he has something that I like, a bit dangerous, quirky and a little trashy.