The Socks - Some Kind Of Sorcery 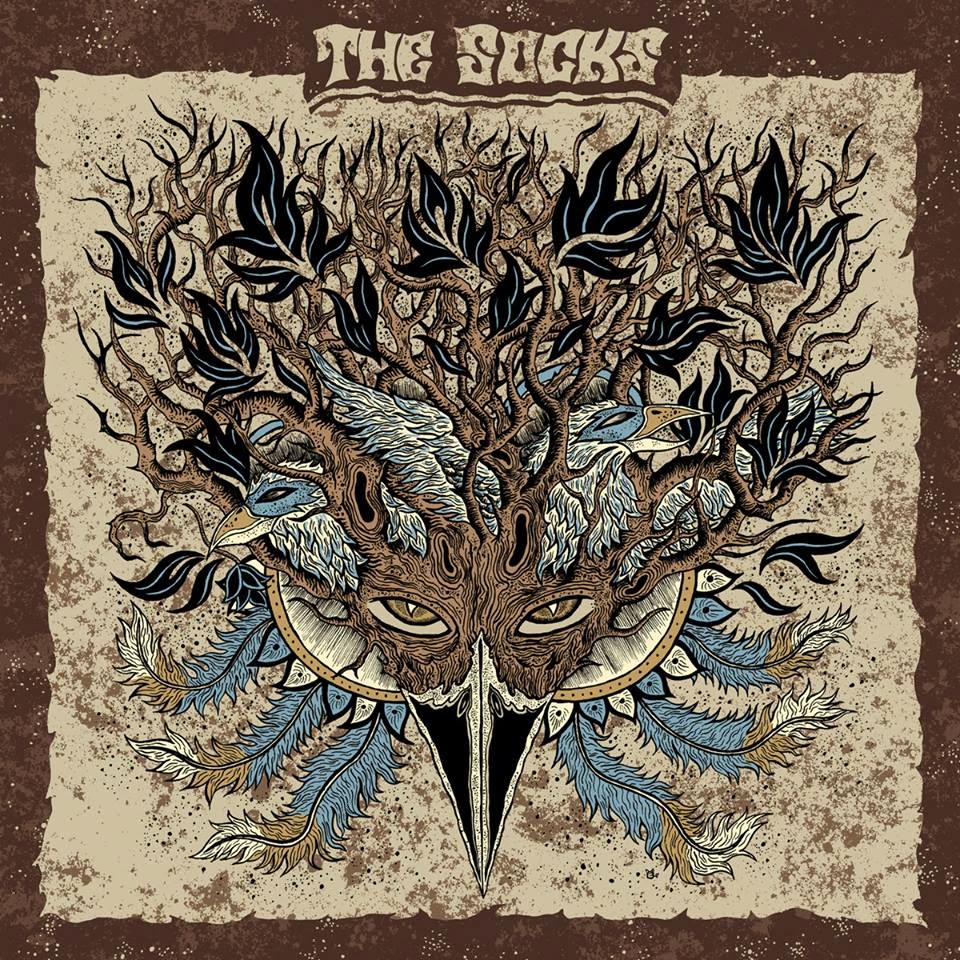 Some dudes just sound like they were born to do it, and listening to the classic heavy rock groove of The Socks, there can be no doubt it’s what they’re made for. They’re naturals. The double-guitar French foursome formed in Lyon in 2009 and did really made an impression on me with their first taste from the upcoming album.

You will spin like a Sock flying in the air when you hit play. The first thing I notice that this foursome gang really make a hell of a groove, full of energy, well played and really fun to listen to. If i should draw any parallel with something similar it would be the Swedish Graveyard. So what are you waiting for, hit play for god's sake. 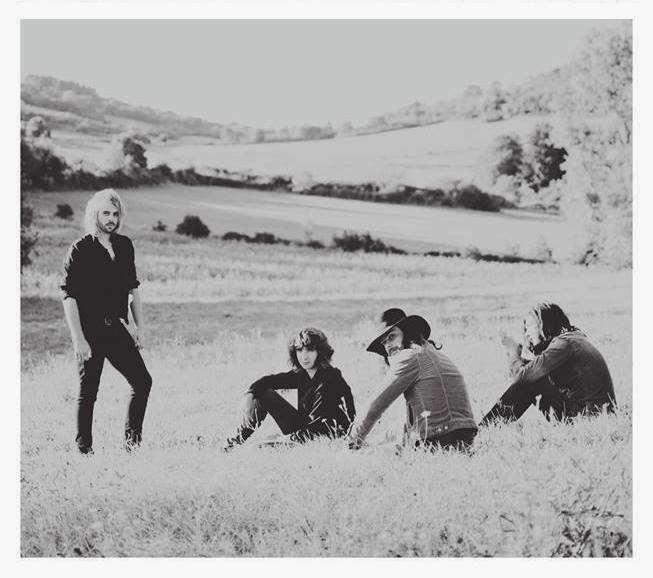 Todays tune "Some Kind Of Sorcery" is taken off the upcoming self titled album by The Socks, out on Small Stone Records on March 18th.

Listen to "The Socks - Some Kind Of Sorcery" on Spotify here!