Dead Soul - Kill The Past 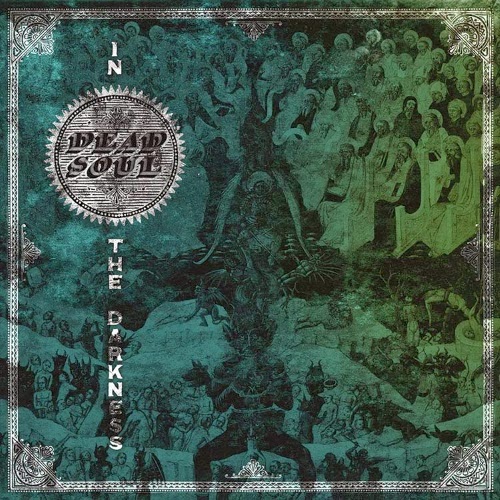 Monday, time to crown this week's "Record Of The Week".

Dead Soul was formed in 2012 as a cooperation between blues artist Slidin' Slim and electronic artist, song writer and producer Niels Nielsen. The two of them had collaborated earlier, but now, as Dead Soul, they have created something entirely new and darkly enthralling. 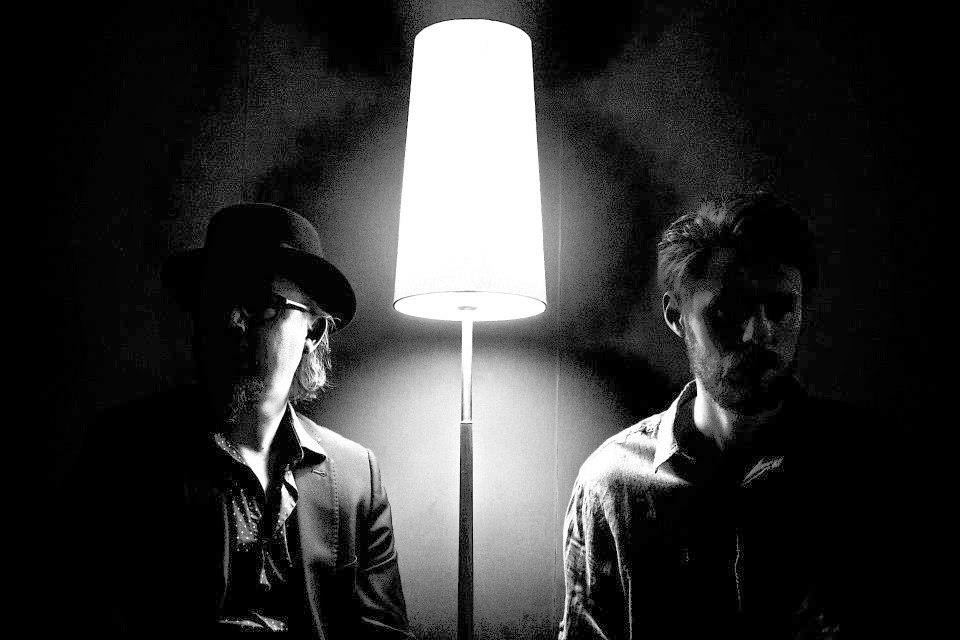 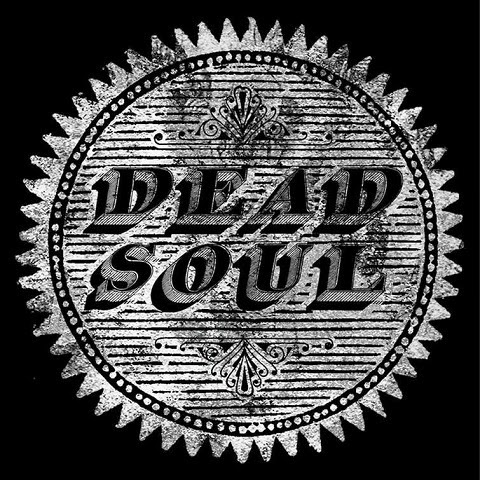 They labeled themselves their music as "Industrial Doom Blues" and it will not take many minutes on the record in order to agree on the designation even though there are actually a variety of synonyms to describe how Dead Soul sounds like. "In The Darkness" is a pretty dark and mysterious. 11 tracks that deals with the darker sides of existing, Death of course.

This is very good and I do recommend that you check this out if you got some feeling for some heavier industrial blues doom!

Todays tune "Kill The Past" is taken from the début record In The Darkness, released 2013.

Listen to "Dead Soul - Kill The Past" on Spotify here!

Email ThisBlogThis!Share to TwitterShare to FacebookShare to Pinterest
Etiketter: Blues, Dead Soul, Doom, In the darkness, Industrial, Kill The Past, Record of the Week, The Haunted, Tour

One of Sweden's most exciting new acts, right now.