Johnny Cash - She Used To Love Me A Lot 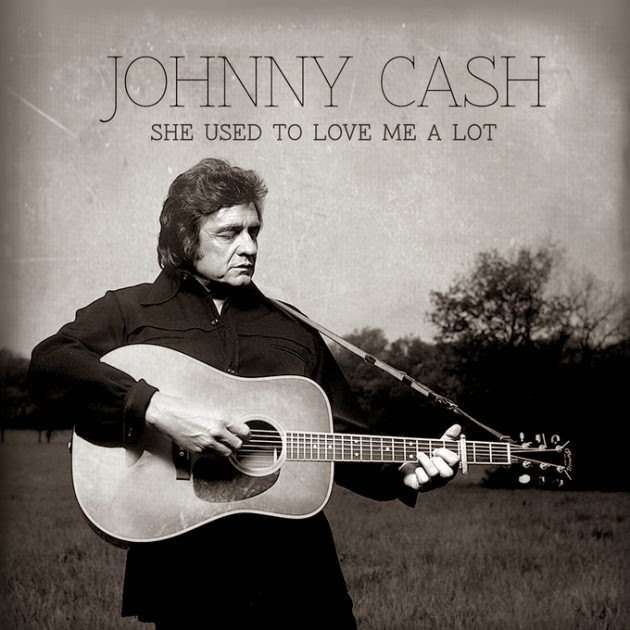 Out Among the Stars is a posthumous studio album from Johnny Cash, set to be released through Legacy Recordings on March 25, 2014. The recordings come from lost 1980s sessions with famed countrypolitan producer Billy Sherrill which were shelved by Cash's record company, Columbia and discovered by Cash's son John Carter Cash in 2012. Cash also recorded the 1981 album The Baron with Sherrill in an attempt to turn around his dismal album sales but the strategy did not work, leaving his record executives eager to dump him.

The album was preceded by the single "She Used to Love Me a Lot" with a b-side remix of the song from Elvis Costello. 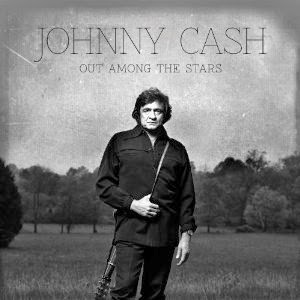 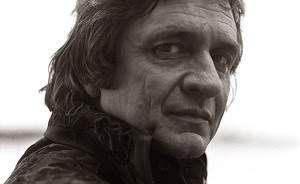 "She Used to Love Me a Lot" is a song recorded by American country music artist David Allan Coe. It was released in December 1984 as the lead single from Coe's album Darlin', Darlin. The song peaked at number 11 on both the U.S. Billboard Hot Country Singles chart and the Canadian RPM Country Tracks chart. It was written by Dennis Morgan, Charles Quillen, and Kye Fleming. A version of the song by Johnny Cash was recorded in the early 1980s, but remained unreleased until 2014.

Todays tune "She Used To Love Me A Lot" is from the studio album, Out Among The Stars, available March 25, 2014.

Listen to "Johnny Cash - She Used To Love Me A Lot" on Spotify here!

Email ThisBlogThis!Share to TwitterShare to FacebookShare to Pinterest
Etiketter: Country, Johnny Cash, Love, Out Among the Stars, Rock, She Used To Love Me A Lot