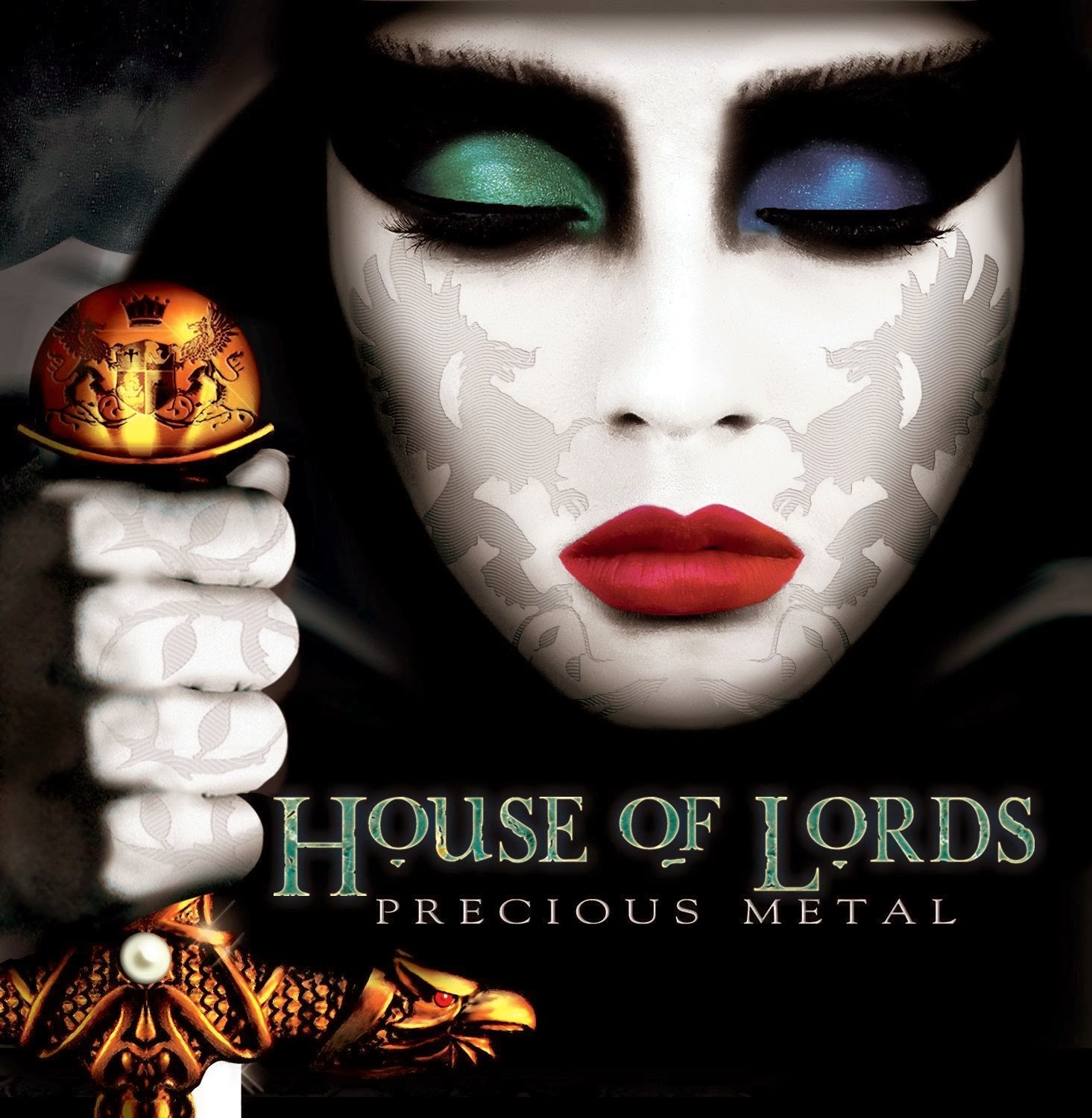 House of Lords is a glam metal/AOR band from Los Angeles, California. House of Lords was formed in 1987 by former Angel member and keyboardist Gregg Giuffria after his solo project Giuffria. After listening to demos - originally intended for Giuffria's third record - a record deal with Gene Simmons' company Simmons Record was agreed upon, on Simmon's condition that the band's name be changed (to House of Lords) and a new lead singer recruited. James Christian thus replaced David Glen Eisley, after Christian was suggested by ex-Giuffria and Quiet Riot bassist Chuck Wright, after having worked together in L.A. Rocks.

House of Lords' eponymous debut was released in 1988, featuring a heavier sound than Giuffria with a lower keyboard mix. The album received critical acclaim and the band toured with both Cheap Trick and the Scorpions in 1989.

House of Lords debuted in 1989 with the release of the self-titled album, a record which is still regarded as one of the best Arena Rock releases of the 80’s. The colossal sound, the soaring vocals of James Christian and instrumental capabilities of the band (which featured ex Angel and Giuffria, Gregg Giuffria, along with such luminaries as Lanny Cordola, Chuck Wright and Ken Mary), reminiscent of such frontrunners as Whitesnake, Deep Purple and Van Halen, immediately brought the band to the attention of the media and fans.

With their sophomore release entitled “Sahara”, House of Lords gained considerable chart success with their cover version of Blind Faith’s “Can't Find My Way Home”. After a tour with Nelson in 1991, the group disbanded, eventually coming back together with a new lineup (only featuring original members Giuffria and Christian) in 1992 with "Demon's Down". This was a more melodic record which saw the big contribution at the songwriting helm - between others - of Mark Baker, a guy who penned a couple of years before the majority of the Signal “Loud and Clear” album, one of the most sought after gems of the Melodic Rock genre.

With the change of the musical climate, House of Lords went into hibernation until the original lineup came back together in 2000, releasing of the controversial “Power and the Myth” an album which featured a sound leaning more towards Progressive Hard Rock with 70’s rock influences.

After a short European tour, singer James Christian decided to go back to the trademark Arena Rock sound of House Of Lords, putting together a new line-up with the blessing of founding member Gregg Giuffria, who opted out right before the release of “Power and the Myth”. New members Jimi Bell on guitars, B.J. Zampa on drums supplied a true powerhouse sound to the fifth studio album “World Upside Down”, a record which caused a real stir in the Hard Rock and Melodic Rock scene and was followed up by the equally impressive “Come to My Kingdom” in 2008.

Fast forward to September 2011 which will mark the release of the newest addition to a stellar catalogue of songs. BIG MONEY, is well, ‘BIG’. The album starts with the trademark vocals of James Christian and crashes into a Power Rock Classic that you will not forget after the first listen, followed by in a song that Christian describes “as the band’s best work to date”: “One Man Down”. Each song has its own distinct quality as you would expect from The Lords and once again the album is full of soaring choruses, awesome guitar work and songs that grab you from the first listen and don’t let go. James teamed up again on the songwriting with long-time friend and partner Mark Baker along with the other band memmbers Jimi Bell and BJ Zampa. 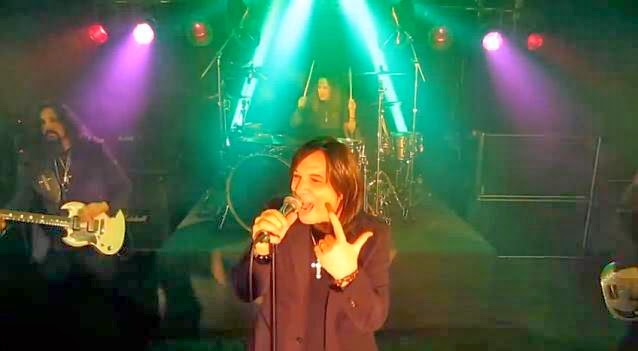 House of Lords is:

Todays tune "Battle" is taken from the ninth studio album "Precious Metal" that is following up the critically acclaimed "Big Money". This brand new release, recorded and produced by the band's singer and mastermind James Christian, again has a stellar sound, with solid and baroque songwriting mixed with unique melodic sensibilities and amazing musical skills.

Musically "Precious Metal" shows a return to the roots of the band's sound. James Christian as usual sings his heart out and he sounds better than ever on these new songs. Guitarist Jimi Bell shines with heavy, but melodic riffs throughout the album, with Chris McCarville and BJ Zampa bringing a solid and powerful rhythm foundation to the House of Lords sound.

In James Christian's words: "When we started to write this record, we knew after the 1st song that we were on to something special. The energy level was off the charts for all of us. Jimi Bell came out swinging and BJ and Chris were just crushing it. Recording this album was very easy as the songs already had arrangements that were complete. Precious Metal is a testament to years of being a band that loves what they do and has so much more to offer in the years to come."

Listen to "House of Lords - Battle" on Spotify here!