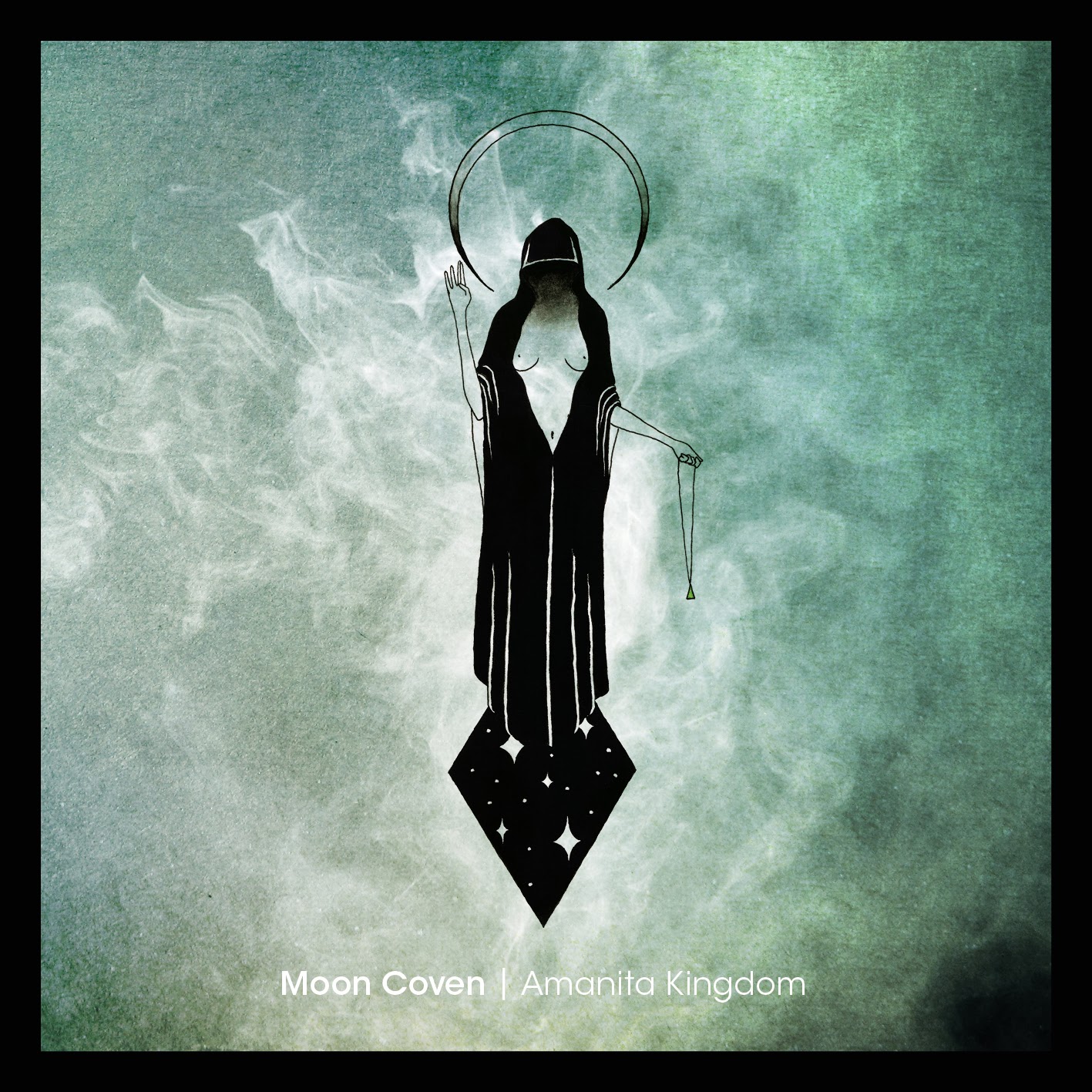 Moon Coven is a five piece psychedelic stoner rock band hailing from the town of Jönköping in the southern parts of Sweden. 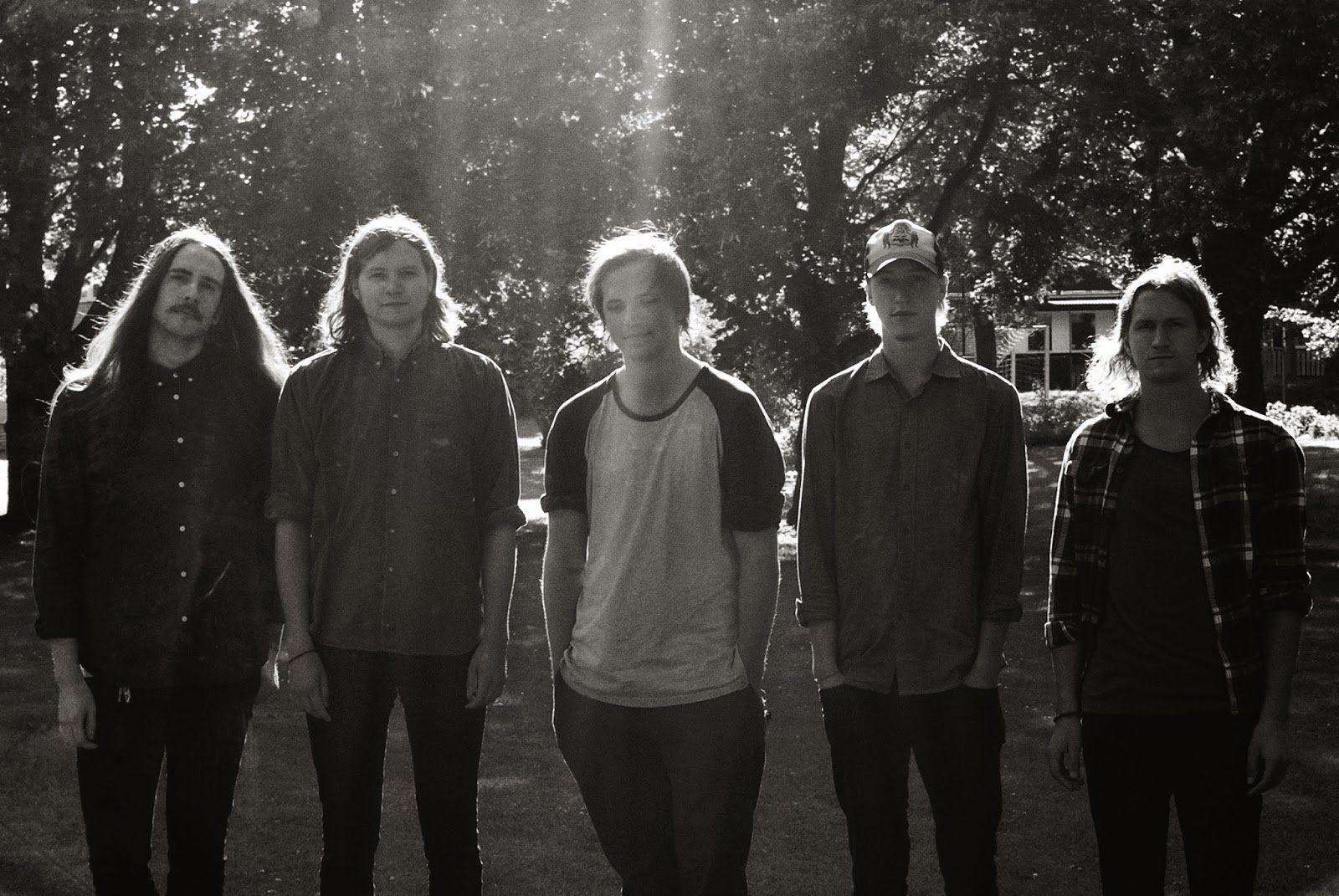 From the ruins of various bands, Moon Coven was formed in the summer of 2012 with the members

After the summer of 2012 the song writing really began and in the beginning of 2013 Moon Coven started recording. After some problems resulting in a break in production Moon Coven’s self – recorded debut EP/Album “Amanita Kingdom” was done 6 months later in June of 2013.

Amanita Kingdom will be released here on Transubstans Records in January of 2014. With its repetitive slow stoner rock riffs and mesmerizing psychedelic vocals. This record that for sure will make its mark in modern stoner history. With their entangling, hypnotic wall of sound, Moon Coven allows the unaware listener to sink into their world of depth. On only these five tracks you can fully appreciate the variety of the band, from the sludgy, droned-out zombie tunes to the harmony and beauty.

Thanks for the tip Chief Rebel