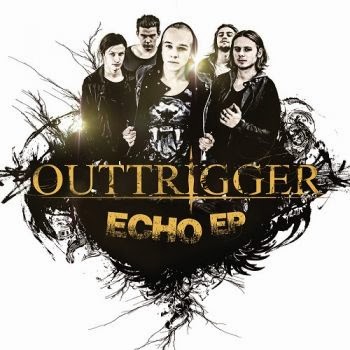 Outtrigger is a Swedish metal group from Helsingborg composed of members John Löfgren, Simon Peyron, Timmy Andersson, Joakim Agnemyr and Adam Axelsson. The band broke through in 2013 with a cover of Robin Stjernbergs song "You". Outtrigger participate in Melodifestivalen 2014 and was one of the better act on that tour.

I've been out on tour again, this time with Melodifestivalen, 6 weeks on the road. It´s something that probably you have not seen so much in here, as I have tried my best to keep the blog updated with good new music.

The tour itself has been really good. I have to say, awesome friends, and pretty easy job even if it has become very long days and lots of stuff that takes several days at set up, but it's probably the gang you work with that makes the job fun and easy. It´s a really fun thing to work with even if the music is not the best so I will do this again if the question comes.

Anyway, lets share some pictures and a tune from the event. 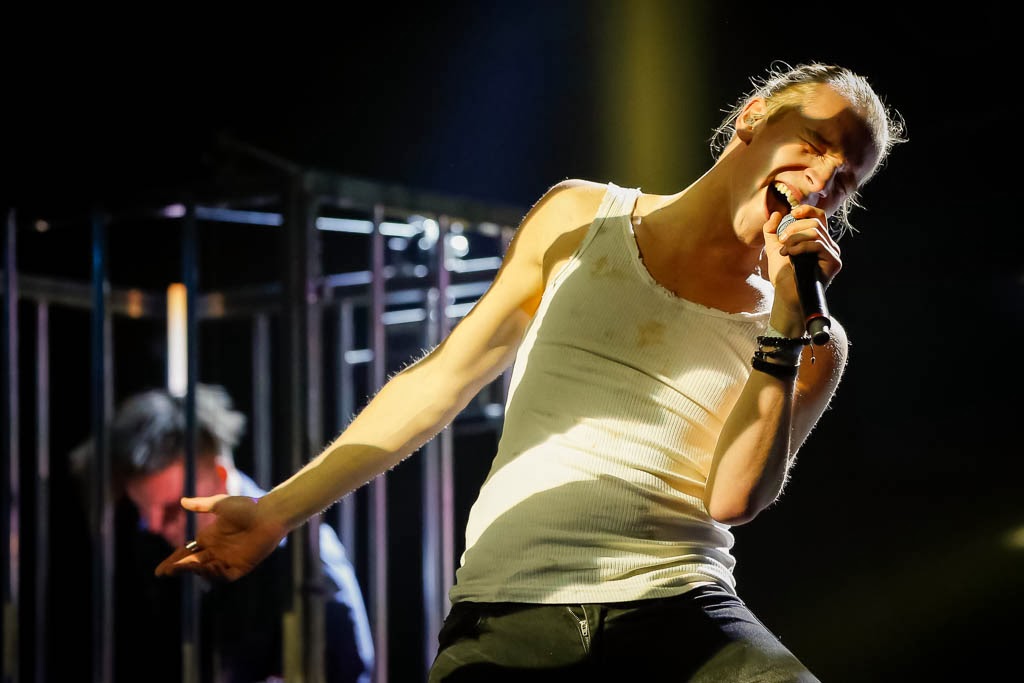 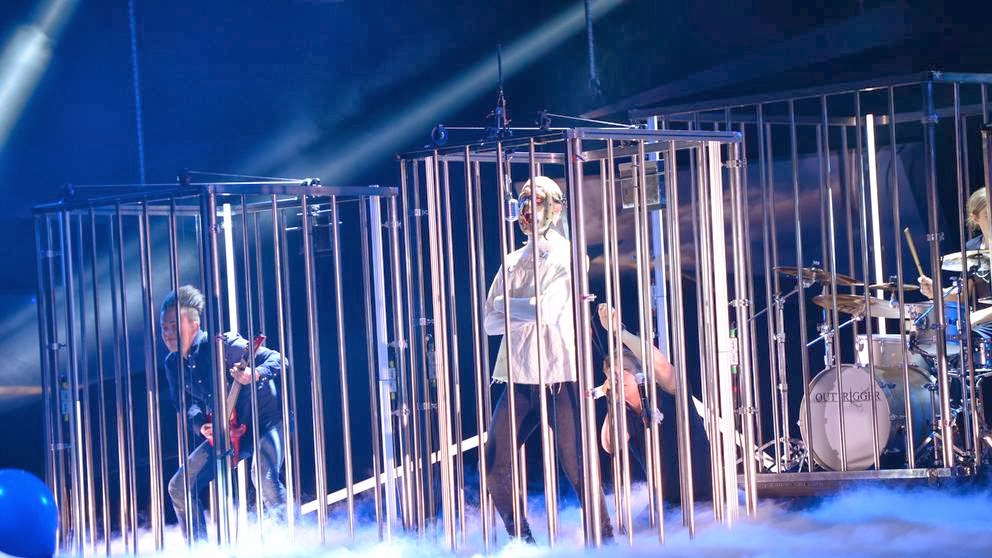 Here are some of my instagram pictures that have been taken during this tour. 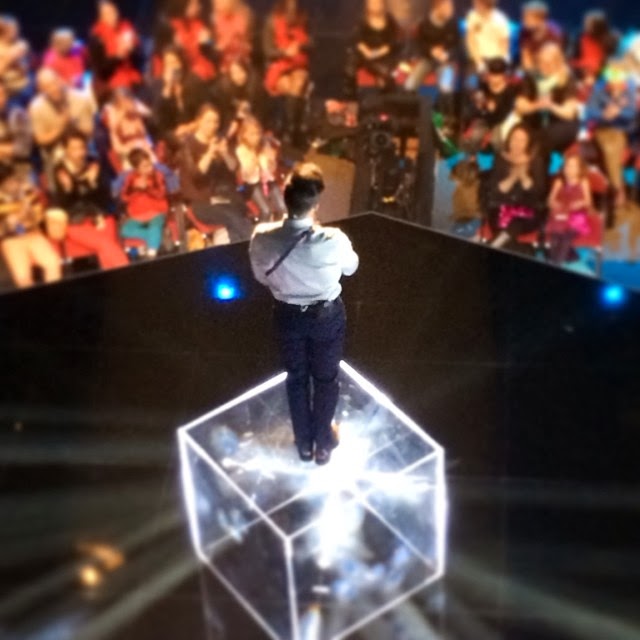 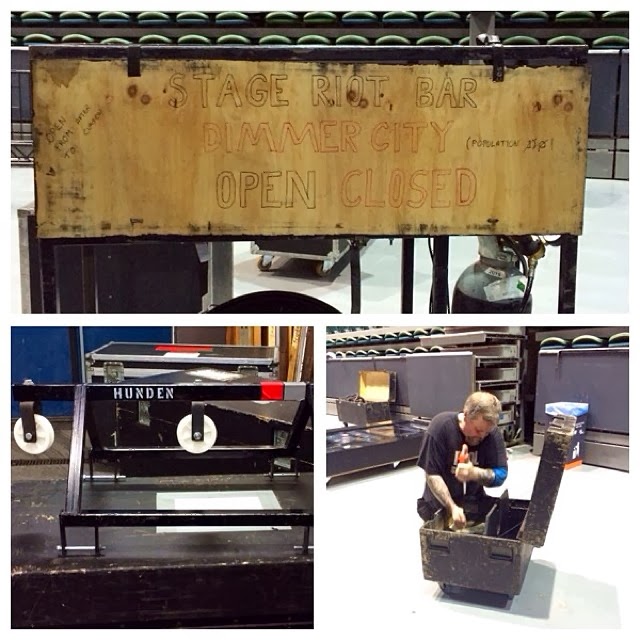 Todays tune "Echo" with Outtrigger, taken from Melodifestivalen and the bands EP.