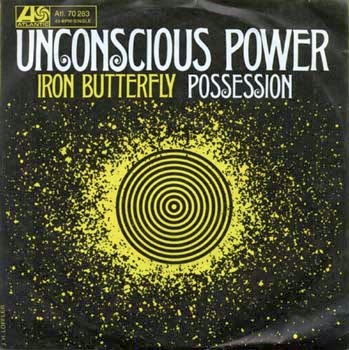 Sunday, time for a classic and todays tune "Unconscious Power" is taken from the debut studio album "Heavy", by the rock band Iron Butterfly, released in early 1968. Most of the songs are strikingly simple, based on two or three riffs. The lyrics are also simple; with the exceptions of "Unconscious Power" and "Gentle as it May Seem", each song has but a single verse of eight lines or less, repeated in whole or in part as needed.

The first two tracks, "Possession" and "Unconscious Power", were released as the respective sides of a single.

Three of the group's members (Jerry Penrod, Darryl DeLoach and Danny Weis) left the band shortly after the album was recorded, leaving Ingle and Bushy to find replacements. Despite being a debut album with no hit single to provide an entry point for the casual listener, Heavy was a commercial success, reaching #78 on the Billboard Charts and eventually going Gold in the US.

Contrary to rumor, tambourine player Darryl DeLoach contributed lead vocals to only a few songs on Heavy. As with all of Iron Butterfly's albums prior to Scorching Beauty, most of the lead vocals are by Doug Ingle.

The album's artwork depicts the band members playing their instruments beside a large monument of a human ear. It was designed by Armando Busich (artwork) and Joe Ravetz (photography). 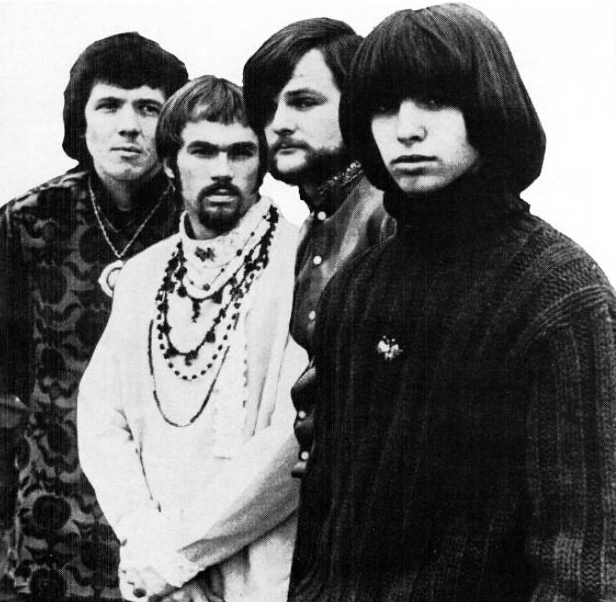 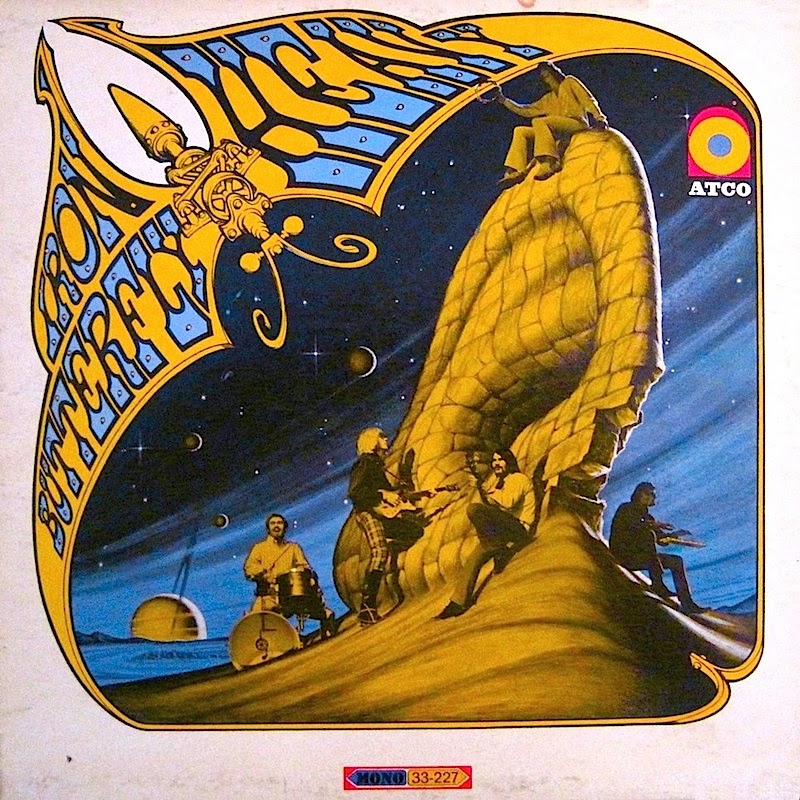 Iron Butterfly was an American psychedelic rock band best known for the 1968 hit "In-A-Gadda-Da-Vida", providing a dramatic sound that led the way towards the development of hard rock music. Formed in San Diego, California among band members that used to be "arch enemies", their heyday was the late 1960s, but the band has been reincarnated with various members with varying levels of success, with no new recordings since 1975. The band's seminal 1968 album In-A-Gadda-Da-Vida is among the world's 40 best-selling albums, selling more than 30 million copies. Iron Butterfly is also notable for being the very first group to receive an RIAA platinum award.