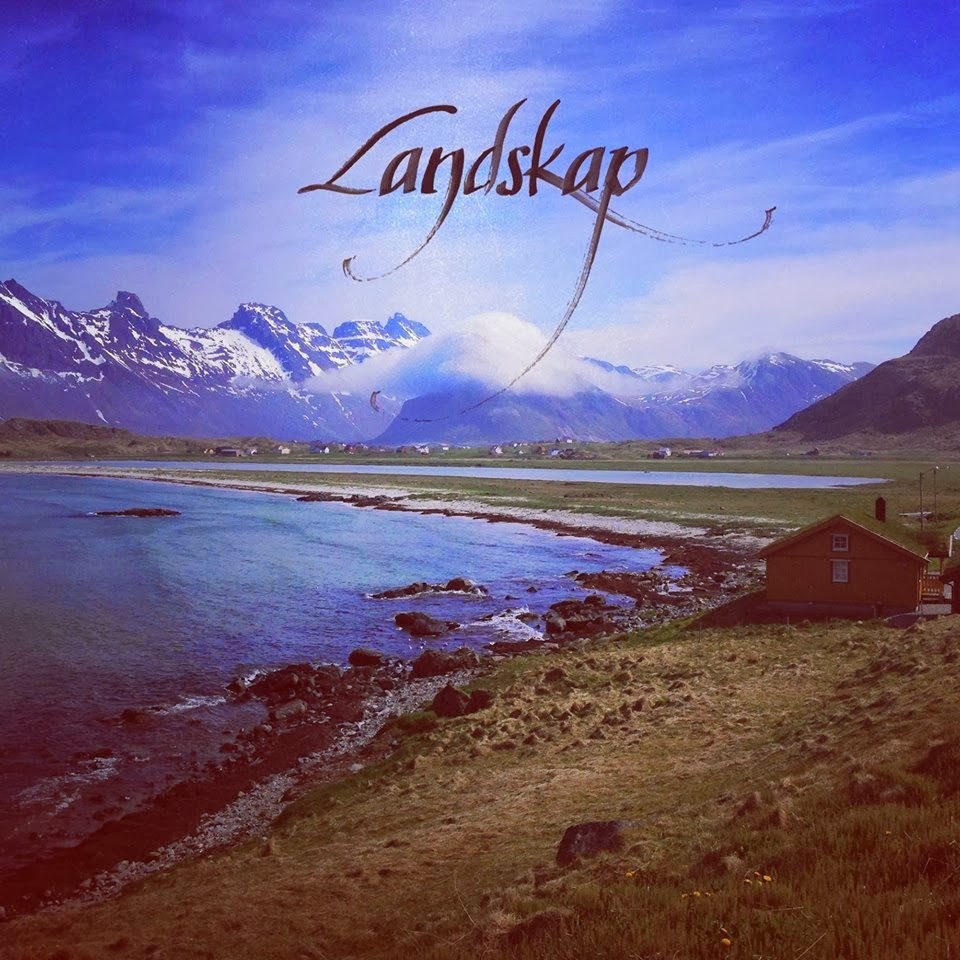 The music is really good, well played with dreamy progressive influences. Check it up. 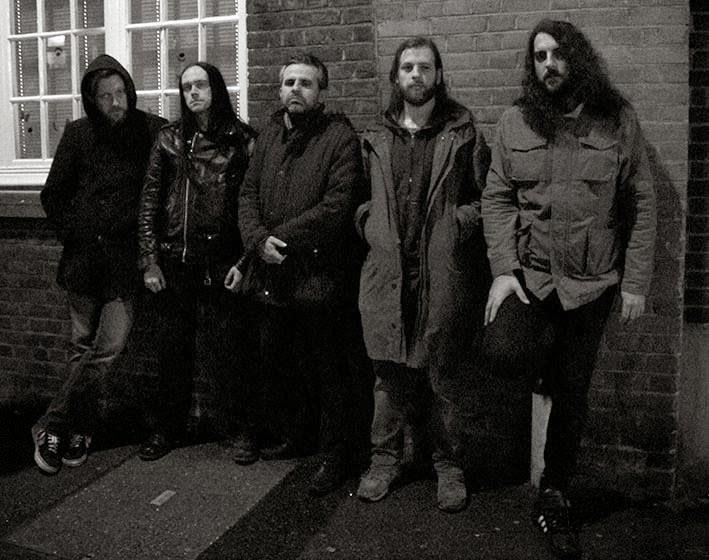 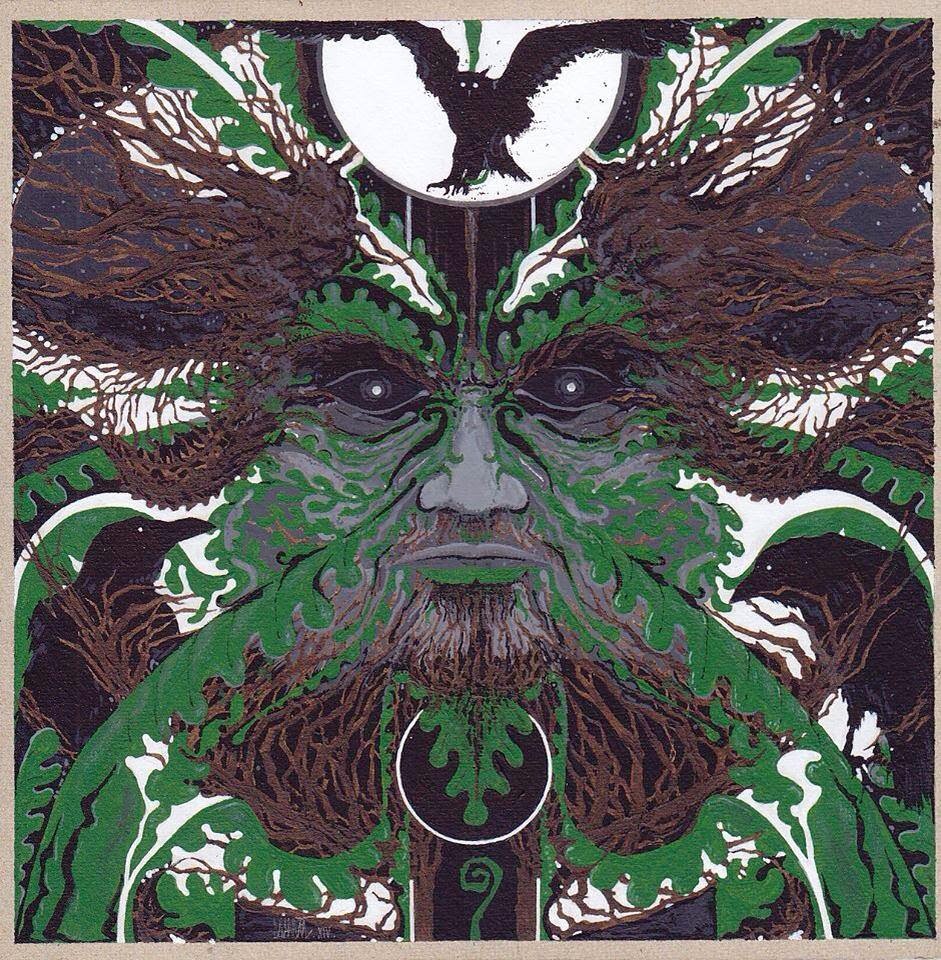 I am delighted to share the amazing artwork by Manuel Tinnemans for Landskap's upcoming debut album to be released on 12" vinyl via Iron Bonehead Productions.

Todays tune"A Nameless Fool" is taken from the self titled 4 track ep.

Landskap is common Scandinavian word which means landscape or province.

Listen to "Landskap - A Nameless Fool" on Spotify here!