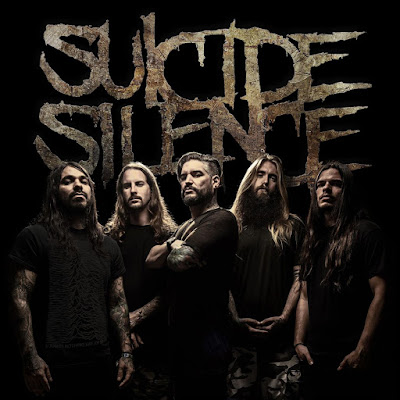 Green vomit is the topic in the latest video "Dying in a Red Room" from the Californian metal band SUICIDE SILENCE, the tune is taken from the fifth self-titled album.

The band had previously begun to explore genres outside of deathcore on their 2011 album "The Black Crown", experimenting with genres such as nu metal by collaborating with musicians such as KORN vocalist Jonathan Davis. After the passing of Mitch Lucker in 2012, the band reverted to a more straightforward deathcore sound for 2014 album "You Can't Stop Me". 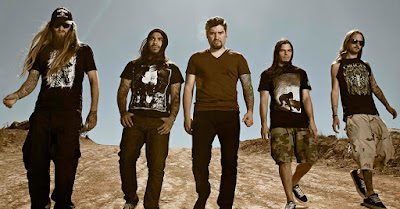 Todays tune "Dying in a Red Room" was released on February 25. Enjoy!

Listen to ”Suicide Silence - Dying in a Red Room" on Spotify!