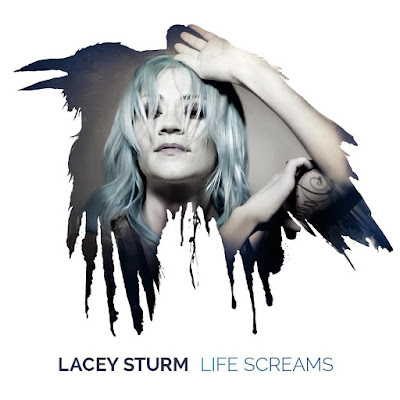 Former FLYLEAF vocalist Lacey Sturm resurfaced with her first solo album "Life Screams" an album that is very personal, honest and emotional album. She even make a pretty cool cover of THE POLICEs "Roxanne". The first single "Impossible" became a radio hit single back in the states.

Lacey Nicole Sturm (née Mosley, born September 4, 1981) is an American singer and songwriter from Homestead, Florida, raised in Arlington, Texas. She is co-founder and former lead vocalist of the hard rock band FLYLEAF. In February 2016, Sturm became the first solo female to top the Billboard Hard Rock Albums chart with her debut release. 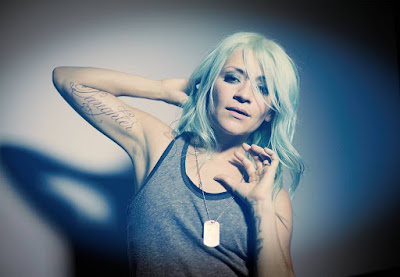