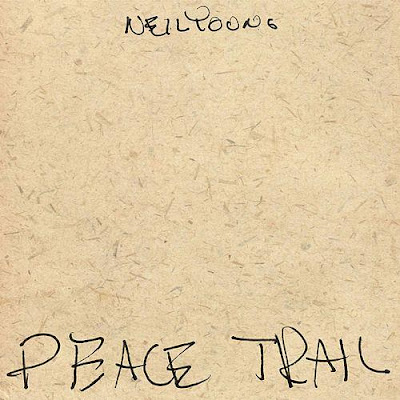 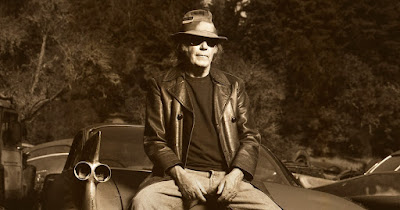 "Peace Trail" was written and recorded following the release of Young's live album, "Earth", in 2016. Despite working extensively with Promise of the Real throughout 2015 and 2016, Young opted to record a solo album with session musicians Jim Keltner (drums) and Paul Bushnell (bass). According to Bushnell, the album was recorded in four days: "We did the ten tracks over four days. Most of them were recorded on the first or second take."

Young invited Bushnell to participate in the recording sessions after discovering his playing on Promise of the Real bandmate Micah Nelson's forthcoming solo album. According to Bushnell, "Micah told me that Neil Young loved my bass playing on the record and that he had asked Micah for my mobile. I didn’t really believe it until the next morning; at 10am, my phone rang from this blocked number. I answered, and the guy said, ‘Is this Paul?' I said, ‘Yes it is.’ The voice said, 'Well, this is Neil Young.’"

Listen to ”Neil Young - My Pledge" on Spotify!