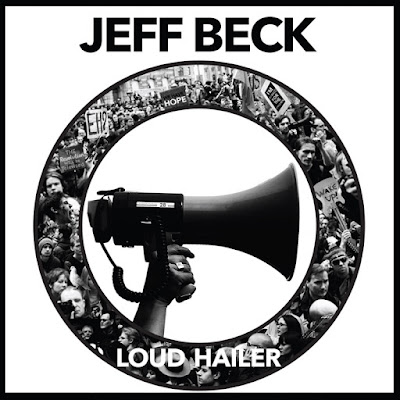 Mr Beck put his foot on his wah-wah and letting out his inner Hendrix out on "Right Now” together with the cocky Rosie’s lyrics ends up to be a real killer tune. Just hit play and see your self play air guitar together with Jeff Beck. 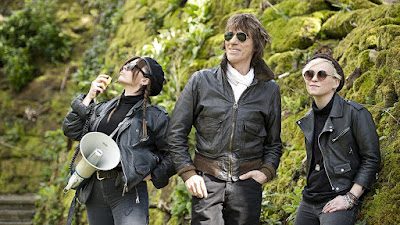 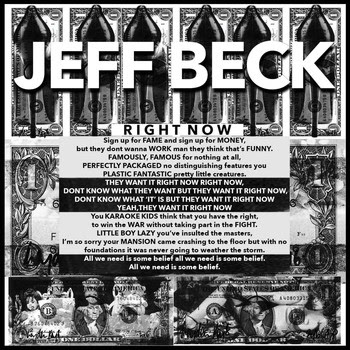