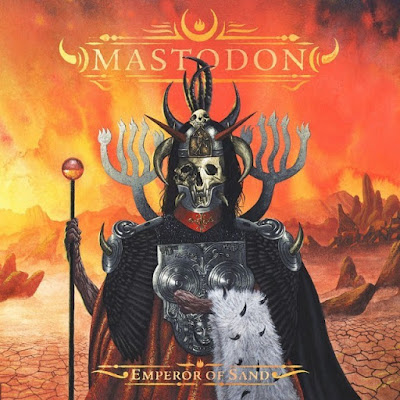 Atlanta’s hairiest have made a cracking new album "Emperor Of Sand” it’s the seventh studio album by American metal band MASTODON. The album is scheduled to be released on March 31, 2017 through record label Reprise. 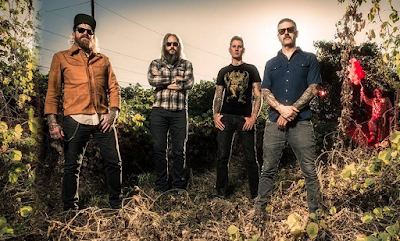 This time they have Brendan O’Brien (who they collaborated with on their 2009 album "Crack the Skye") back on producing duties and the new album reflects on death and survival with sobering themes like mortality, life, family and cancer. With the two new tunes released the sound is heavy so the new album sounds promising.

The album was recorded at the Quarry in Kennesaw, Georgia and mixed at Henson Recording Studios in Los Angeles. Following the album's release, the band will embark on a tour in the United States from 14 April–20 May 2017, with support from EAGLES OF DEATH METAL and RUSSIAN CIRCLES. 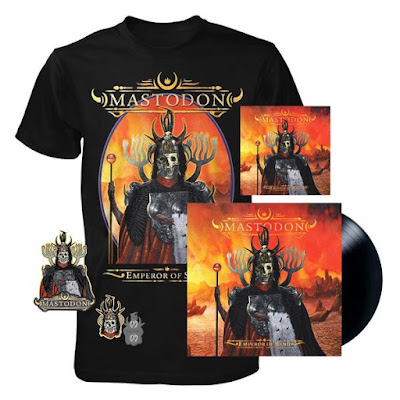