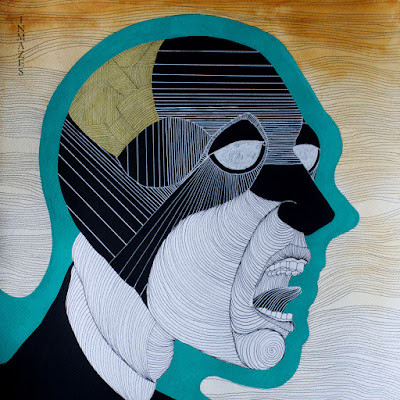 Inmazes is the title of the debut album by Danish metal band VOLA.

VOLA's music exists in a borderline area of rock, that is as high-flying and melodically fulfilling as it is itchy and heavy. The band forms quirky trails of distorted bass and guitars, entangling synth lines and constantly groove-driven drums that play up against wide vocal harmonies and deep-blue-textured electronica. The Copenhagen-based quartet grew out of a common interest in eclectic, groove-oriented music which draws inspiration ranging from 70's progressive rock to modern day electronica, industrial and extreme metal. 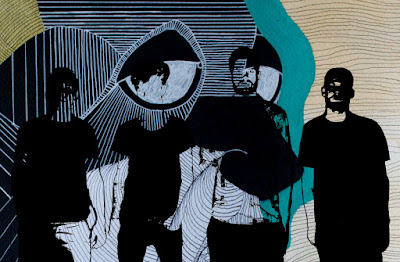 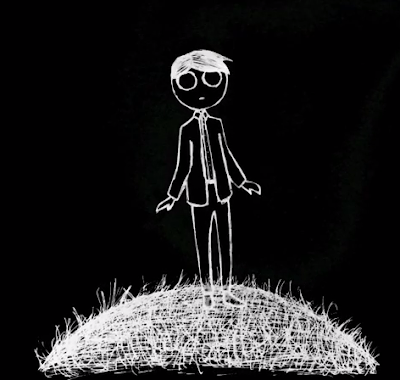 Today's tune is the softy "Emily", a tune taken from VOLAs debut album "Inmazes". The video was made by the bass player Nicolai Morgensen together with his girlfriend Anne Nørkjær Bang, he says:

"The video for Emily was entirely made with paper and pens and photographed. It is the first video Anne and I ever made together".

Listen to ”Vola - Emily" on Spotify!