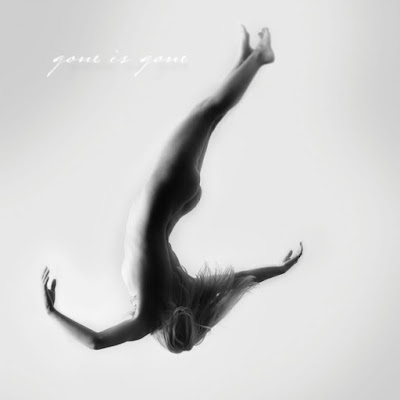 GONE IS GONE is an American rock group formed in 2016. The band consists of Troy Sanders, the singer and bass player from MASTODON, Troy Van Leeuwen, one of the guitarists for QUEENS OF THE STONE AGE, Tony Hajjar, the drummer for AT THE DRIVE-IN, and Mike Zarin, a multi-instrumentalist, composer and founder of SENCIT MUSIC who appeared with Van Leeuwen on Sweethead's Descent to the Surface. An eponymous EP was released on July 8, 2016, and the band released their debut album Echolocation on January 6, 2017. GONE IS GONE is a very nice mixture of MASTODONs progressive and the atmospheric wibe of QUEENS OF THE STONE AGEs heavy rock. A really experimental collection of great tunes. 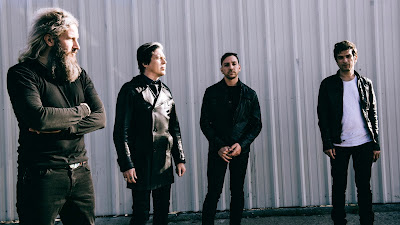 Today's tune "Violescent" is taken from the self-titled debut EP by GONE IS GONE, released July 8, 2016

Listen to ”Gone Is Gone - Violescent" on Spotify!