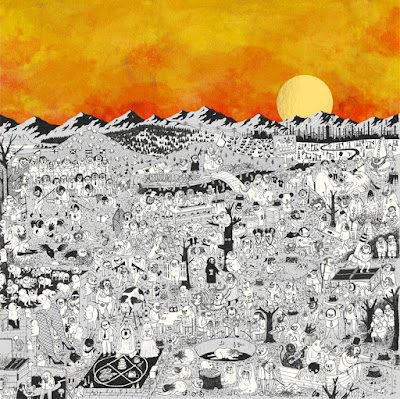 "Pure Comedy" is the upcoming third studio album released by American folk musician FATHER JOHN MISTY. Its release was announced on January 23, 2017. It is to be released on April 7, 2017, in the UK and Europe on Bella Union, and in the rest of the world on April 7, 2017, on Sub Pop. This is Tillman's third studio album since his departure from FLEET FOXES. It has been produced by Joshua Tillman in collaboration with Jonathan Wilson, sound engineer Trevor Spencer and composer/double-bassist Gavin Bryars 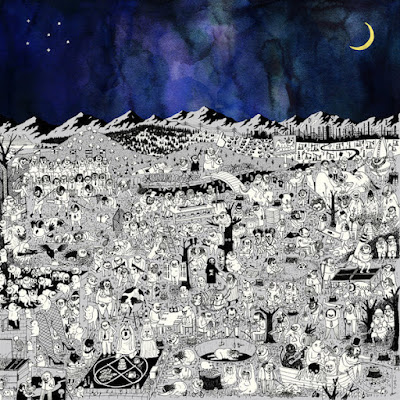 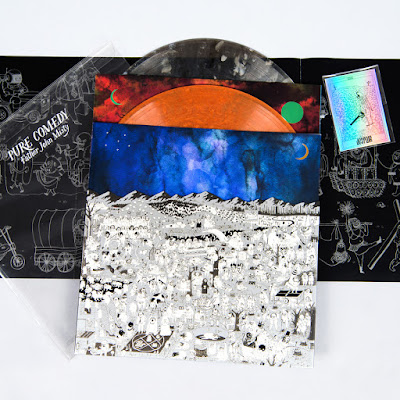 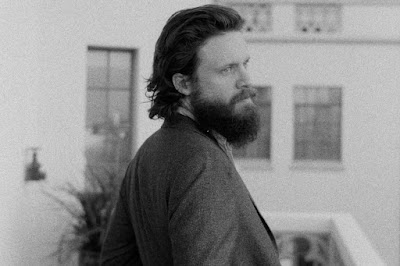 "Pure Comedy" is the story of a species born with a half-formed brain. The species’ only hope for survival, finding itself on a cruel, unpredictable rock surrounded by other species who seem far more adept at this whole thing (and to whom they are delicious), is the reliance on other, slightly older, half-formed brains. This reliance takes on a few different names as their story unfolds, like “love,” “culture,” “family,” etc. Over time, and as their brains prove to be remarkably good at inventing meaning where there is none, the species becomes the purveyor of increasingly bizarre and sophisticated ironies. These ironies are designed to help cope with the species’ loathsome vulnerability and to try and reconcile how disproportionate their imagination is to the monotony of their existence.

In light of the album announcement, Tillman released their 25-minute short film Pure Comedy: The Film, captured by a six-person room throughout the recording of the album. He co-directed with Grant James. It is a monochromatic depiction of the live tracking and Tillman’s writing process. Singles

Today's tune "Ballad of the Dying Man" is the latest track from his upcoming third LP, "Pure Comedy". Video by Matthew Daniel Siskin. "Pure Comedy", which follows 2015's "I Love You Honeybear", is out April 7th.

Listen to ”Father John Misty - Ballad Of The Dying Man" on Spotify!