The Hazytones - Living On The Edge 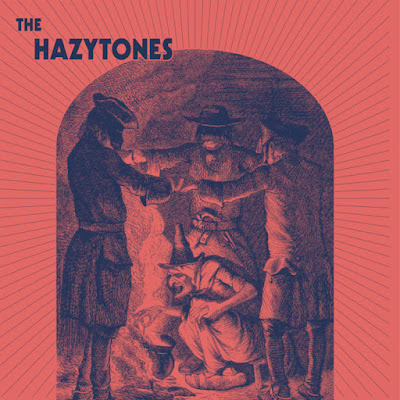 THE HAZYTONES is a stoner rock band founded in 2015 in Montreal. A trio that stuns the listener already on the first riff with it's occult intensity, a wonderful tripped out groove that flows out from the speaker. 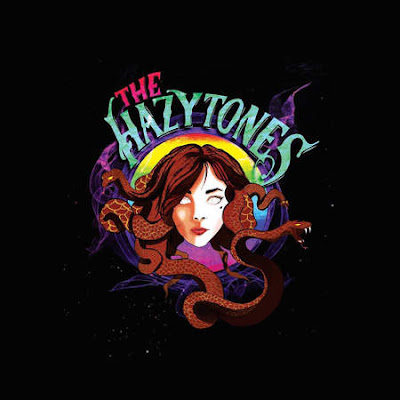 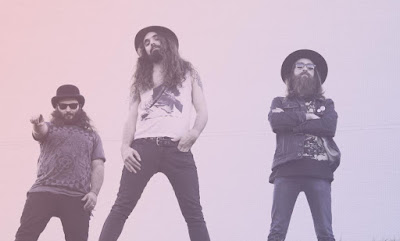 The Trio consists of:

Today's tune "Living On The Edge" is the first single from the the album, enjoy!

Listen to ”The Hazytones - Living On The Edge" on Spotify!

Email ThisBlogThis!Share to TwitterShare to FacebookShare to Pinterest
Etiketter: Canada, Living On The Edge, Montreal, Stoner, The Hazytones, Trio