Ryan Adams - Do You Still Love Me? 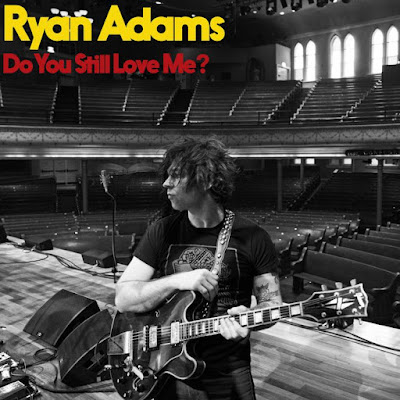 ”Prisoner" is the upcoming sixteenth studio album by American singer-songwriter Ryan Adams. It is scheduled for release on February 17, 2017. The album is Adams' first album of original material since his 2014 album Ryan Adams and was preceded by the singles "Do You Still Love Me?," "To Be Without You," and "Doomsday.”

Adams said he initially wrote nearly 80 songs for the record, that pretty creative. During the writing of the album he was in the middle of his divorce from Mandy Moore. "To be me and to go through that the way that I did was destructive on a level that I can't explain," Adams said. "So a lot of extra work went into keeping my chin up and remembering what I did and what I loved about who I was.” 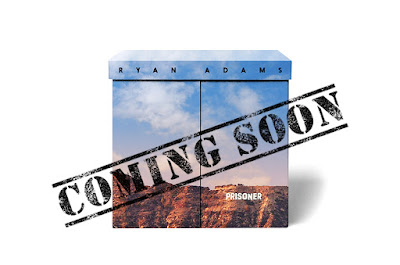 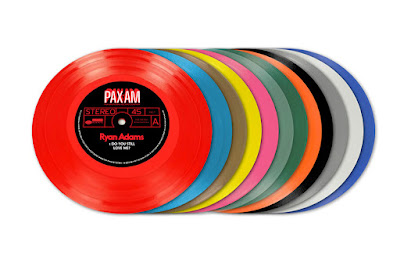 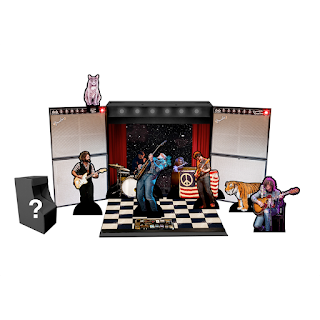 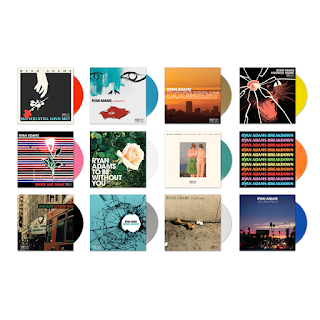 An insane box set for Prisoner that features a functioning play set stage. Prisoner is out February 17 via Pax Am/Blue Note.

BUT WAIT there's more...
All orders will receive Prisoner digitally on February 17th, 2017
B-sides will be sent digitally when the End of World Edition ships

BUT WAIT THERE’S MORE!
MORE surprises hidden inside, for you to figure out!
(1) per household
Limited edition, only one production run! 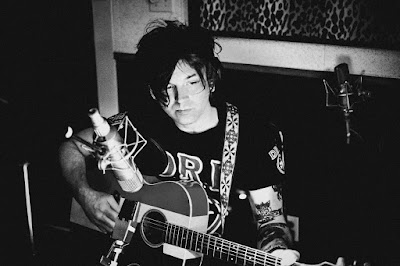 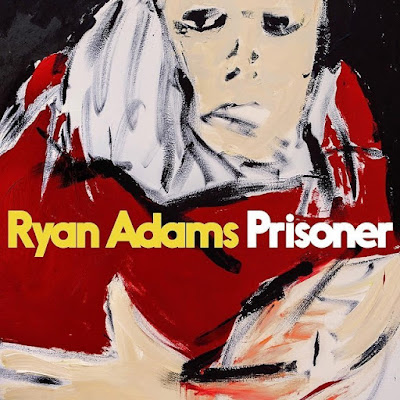 Today’s tune ”Do You Still Love Me?” is a Noah Abrams-directed video features shots of Adams working in the studio, as well as footage captured during shows on his last tour. The famous Red Rocks Amphitheatre in Colorado is prominently featured. The anthemic track is rife with hair metal power chords and an organ intro reminiscent of WHITESNAKEs "Here I Go Again."

Listen to ”Ryan Adams - Do You Still Love Me?" on Spotify!