Agoraphobic Nosebleed - Not a Daughter 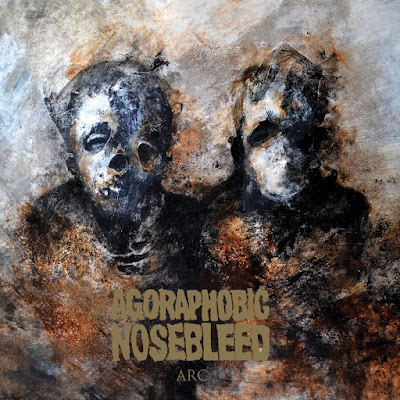 "Arc" is an EP by AGORAPHOBIC NOSEBLEEDs vocalist Kat Katz, which was released on January 22, 2016 via Relapse Records. It is the first in a 4-part series of their EPs representing each individual member of the band's vision and influence.

All lyrics written by Katherine "Kat" Katz; all music composed by Scott Hull. 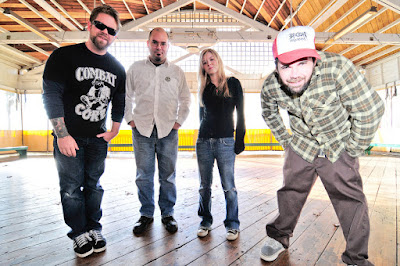 Today's tune "Not a Daughter" from the 'Arc' EP, which sees the band, sounding heavier, doomier and more destructive than ever!

Listen to ”Agoraphobic Nosebleed - Not a Daughter" on Spotify!