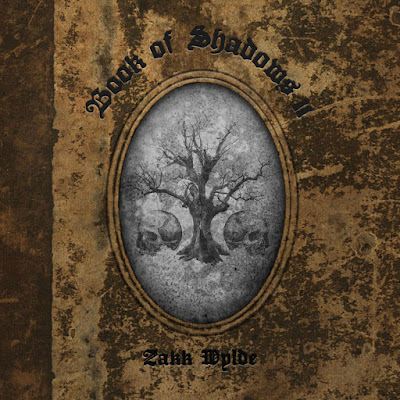 Guitar icon ZAKK WYLDE has released a video for the track "Lost Prayer" from his latest and second solo album "Book Of Shadows II", The album was released on April 8, 2016. An album that is beautiful, moody, gentle and clean acoustic album, a soft WYLDE, a thing that he is doing very well.

He’s released another music video to support one of the album’s tracks, this time for "Lost Prayer", today's tune!

As Book of Shadows II lives on, Wylde will be busy with an assortment of other projects. His BLACK SABBATH cover band, ZAKK SABBATH, have been touring heavily and just added three California tour dates which can be seen below. The guitarist / singer will be backed by Blasko (bass, OZZY OSBOURNE, ROB ZOMBIE) and Joey Castillo (drums, DANZIG, QUEENS OF THE STONE AGE). 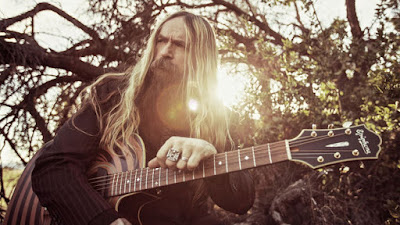 WYLDE will be taking part in the "Experience Hendrix" tour for the third consecutive year, taking the stage alongside other guitar greats in Billy Cox, Buddy Guy, Kenny Wayne Shepherd and more as they celebrate the life and work of Jimi Hendrix. See the list of tour dates below as well.