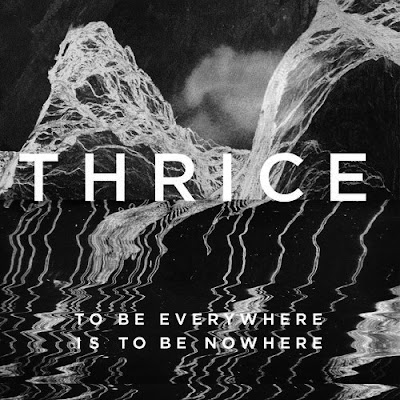 I keep swinging my hand through a swarm of bees ‘cause I ...
I want honey on my table.


That's the first part of the lyrics of today's tune "Black Honey" by the American rock band THRICE. A band that was formed in Irvine, California, in 1998. The group was founded by guitarist/vocalist Dustin Kensrue and guitarist Teppei Teranishi while they were in high school. 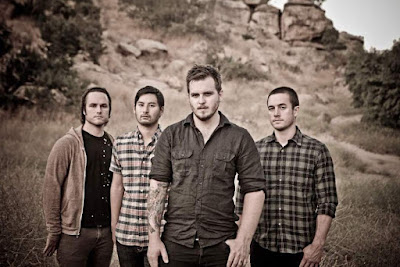 Early in their career, the band was known for fast, hard music based in heavily distorted guitars, prominent lead guitar lines, and frequent changes in complex time signatures. This style is exemplified on their second album, "The Illusion of Safety" (2002) and their third album "The Artist in the Ambulance" (2003). Their fourth album "Vheissu" (2005) made significant changes by incorporating electronic beats, keyboards, and more experimental and nuanced songwriting. Their fifth effort was a double album entitled "The Alchemy Index" (2007/2008), released as two sets of two CDs that together make a 4-part, 24-song cycle. Each of the four 6-song EPs of "The Alchemy Index" features significantly different styles, based on different aspects of the band's musical aesthetic which reflect the elemental themes of fire, water, air and earth, both lyrically and musically. The band's sixth album, entitled "Beggars", was released on August 11, 2009, and their seventh, "Major/Minor" on September 20, 2011. The most recent albums feature a refined combination of the band's different experiments and explorations. On May 27, 2016, THRICE released their ninth studio album, "To Be Everywhere Is to Be Nowhere". Each album released by THRICE has had a portion of its sales proceeds donated to a new charitable organization.

Email ThisBlogThis!Share to TwitterShare to FacebookShare to Pinterest
Etiketter: American, Black Honey, Rock, Thrice, To Be Everywhere Is to Be Nowhere