Year Of The Goat - Song Of Winter 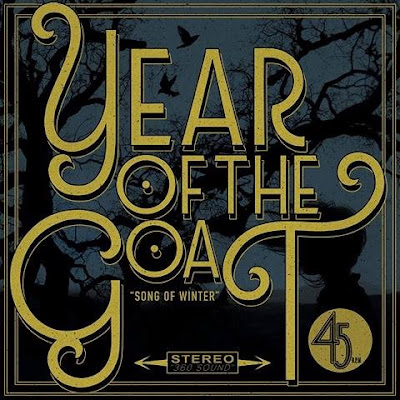 Atm YEAR OF THE GOAT are out on the road in Jan/Feb, along with the countrymen THE ORDER OF ISRRAFEL and the Norwegian rockers TOMBSTONES. 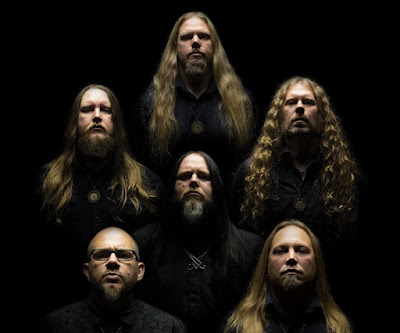 "For many years Francoise Hardy has been part of our playlist while on the road. As soon as "Song Of Winter" played the thought that we really should do a cover of it at some point always presented itself. Lyrically we find it going very well with the theme of our first album and also with the one we’re planning at the moment. The B-side on the other hand lyrically draws more towards our second album “The Unspeakable”. One could probably say that the wonderful and talented Francoise Hardy is helping us build a bridge between our last album and the one to come.” 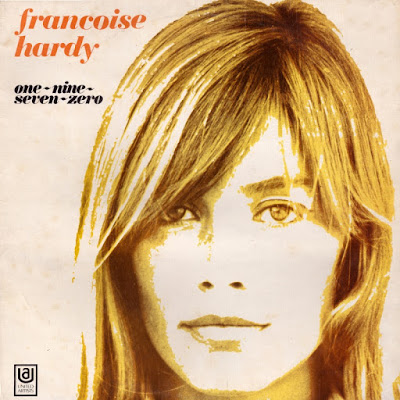 Today’s tune “Song of Winter” is the brand new single by YEAR OF THE GOAT, Release limited to 500 copies. GOLDEN Vinyl limited to 200 copies, exclusively available through Napalm Records

Official Year Of The Goat Web

Listen to ”Year Of The Goat - Queen" on Spotify!