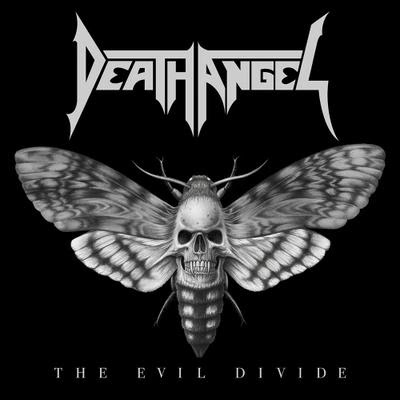 "The Evil Divide" is the eighth studio album by the American thrash metal band DEATH ANGEL, released on May 27, 2016.  The album reaches the 17th place on Top 100 Best album list 2016.

This album marks the first time since Act III (1990) that DEATH ANGEL did not make any personnel changes in three consecutive studio albums, and their third collaboration with longtime producer Jason Suecof.

"The Evil Divide" is a real razor-sharp thrash album that suites almost any accation.

Today's tune "Lost" is taken from "The Evil Divide", enjoy!