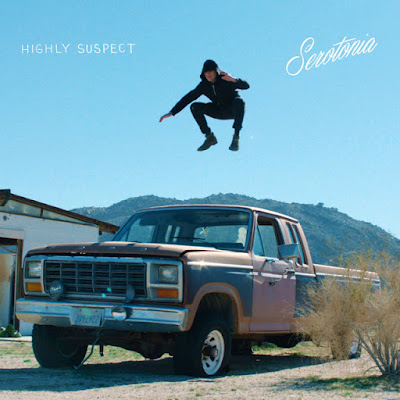 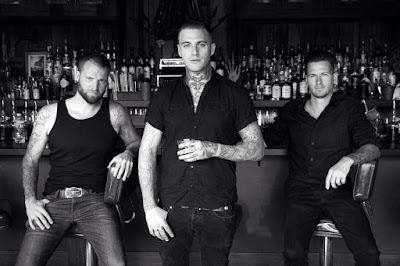 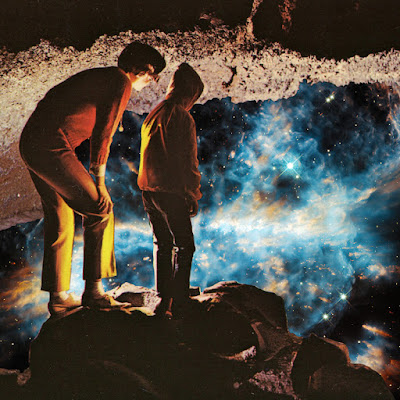 The music is very well made with a great groove in the tunes that could hook anyone. The tunes that I have heard with these guys says that these fellows really have something and I really looking forward to see when they conquer the world.