The Rolling Stones - Ride 'Em On Down 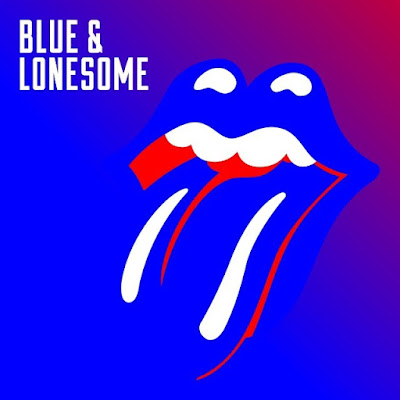 "Blue & Lonesome" is a covers album by THE ROLLING STONES, their 23rd British and 25th American studio album—released on 2 December 2016. It is the band's first album to feature only cover songs. It is their first studio release since 2005's "A Bigger Bang". "Just Your Fool", a Buddy Johnson cover, was released as the first single from the album on 6 October.

"Blue & Lonesome" was recorded in just three days in December 2015. In April 2016, at the launch of THE ROLLING STONES career retrospective Exhibitionism, the band confirmed their new album due to be released "some time in the autumn". Richards said the album would feature "a lot of Chicago blues". Eric Clapton plays guitar on two tracks. Clapton was recording his own album in the same studio as the Stones were and was asked to play on a few tracks. The album is entirely blues-based, consisting of covers of artists such as Howlin' Wolf and Little Walter.


This is the first album since "Dirty Work" to not feature any guitar playing from Jagger (who instead concentrates completely on vocals and harmonica) and also the first since It's Only Rock 'n Roll to not feature a lead vocal from Richards. 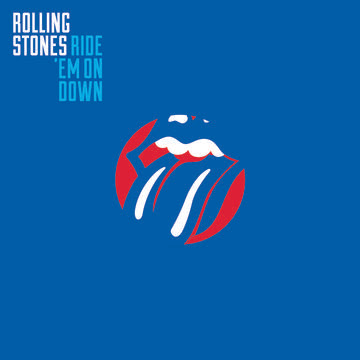 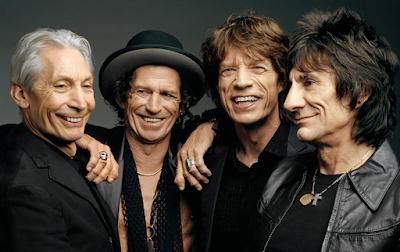 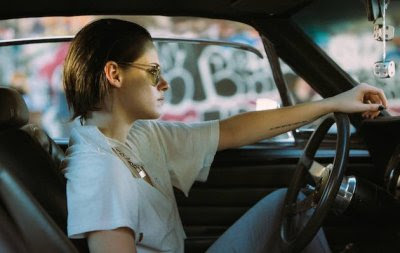 Today's tune is a cover of Eddie Taylor's "Ride 'Em On Down" originally recorded by Taylor in Chicago on 5 December 1955 for the Vee-Jay Label (and released as VJ 185) under the titel ""Shake 'Em On Down". The video features actress Kristen Stewart riding through Los Angeles driving a blue 1968 Ford Mustang Fastback.

Listen to ”The Rolling Stones - Ride 'Em On Down" on Spotify!