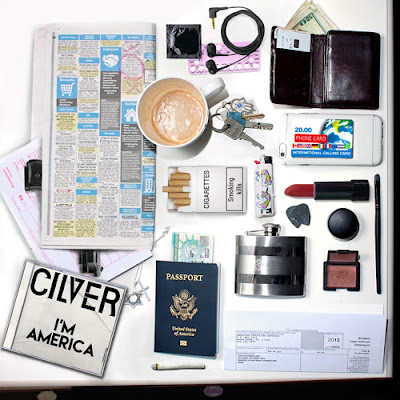 New York City’s CILVER is a rock band that is the embodiment of the American Dream. The surge kicked off in early 2013, when Preotu and guitarist/co founder Leon Lyazidi got together with guest Ron “Bumblefoot” Thal (GUNS N’ ROSES, ART OF ANARCHY) for their debut single and video. Bassist Josh Pillbox and guitarist Ramsey Modiri - all well educated, in both musical training and in the school of life – came into the fold later. 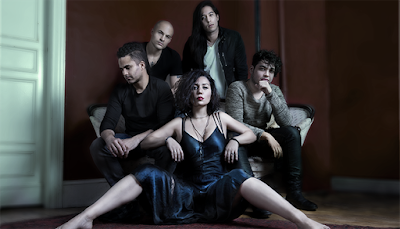 Their breakthrough single "In My Head", deconstructed the false images of beauty, perfection and success constantly force-fed through advertising, television and the web. CILVER challenges the rock n’ roll status quo as smartly, ably and swiftly as like minded mega-sellers and radio tastemakers HALESTROM, THE PRETTY RECKLESS and LACUNA COIL. 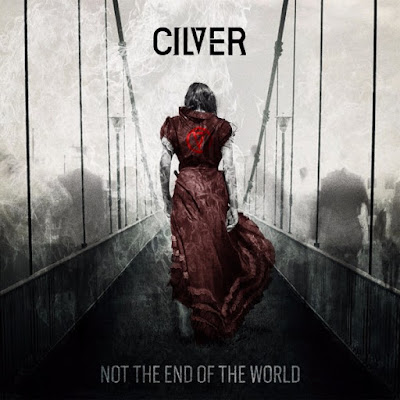 Email ThisBlogThis!Share to TwitterShare to FacebookShare to Pinterest
Etiketter: Cilver, Hard Rock, I'm America, New York, Not the End of the World, Rock, The American Dream