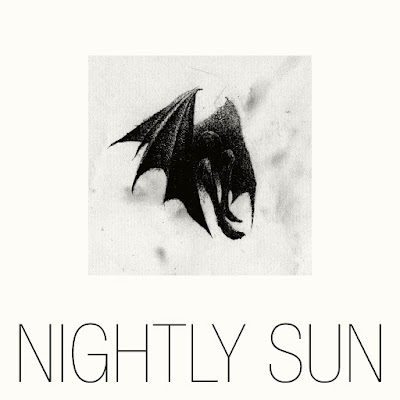 The Swedish occult-steeped death metal band TRIBULATION are rumoured to be working on the follow-up to the outstanding brilliant album "The Children Of The Night". The creativity is high in the camp at the moment, the riff maestro Jonathan Hulten is standing on his on legs and have created an marvellous tune "Nightly Sun" that is taken from his upcoming acoustic solo project "Chants From Another Place". It's a completely new territory than we are used to, he is taking a new path that sounds truly exciting and promising.

"Nightly Sun" flows in the same stream as Tim Buckley and Nick Drake, it's heartfelt, moody and spiritually. 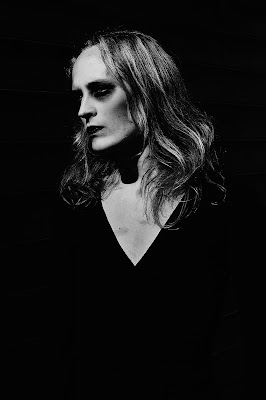 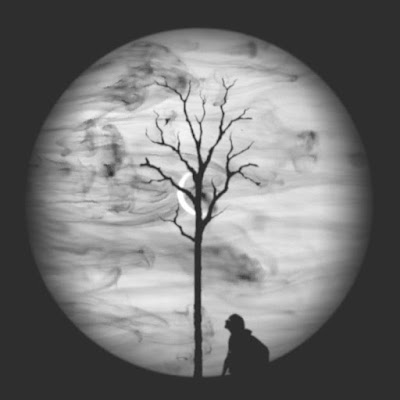 TRIBULATION are a Swedish death metal band from Arvika that formed in 2005. In early 2009, the band released its debut studio album The Horror. Their second full length studio album The Formulas of Death was released in 2013. In 2015, they released their third full length studio album Children of the Night. Though their debut album sits firmly within the old school death metal genre, their later albums are a radical departure from this sound, drawing significantly on traditional heavy metal, psychedelic rock, gothic rock, as well as the occult and supernatural mythology.

Today's tune "Nightly Sun" is taken from the upcoming solo album "Chants From Another Place", Video directed, shot and edited by Jonathan Hulten.