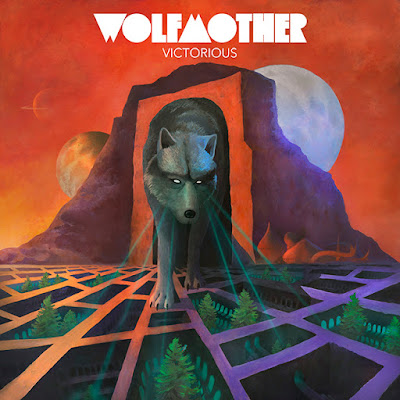 "Victorious" is the fourth studio album by Australian hard rock band WOLFMOTHER. Recorded at Henson Recording Studios in Hollywood, California with producer Brendan O'Brien, it was released on 19 February 2016 by Universal Music Enterprises.

WOLFMOTHER frontman Andrew Stockdale began work on "Victorious" after promoting the band's third album New Crown throughout 2014. He wrote all songs on the album and performed all vocals, guitars and bass, with regular bassist Ian Peres contributing keyboards only. Drums were recorded by guest contributors Josh Freese and Joey Waronker, while O'Brien performed additional instrumental parts. 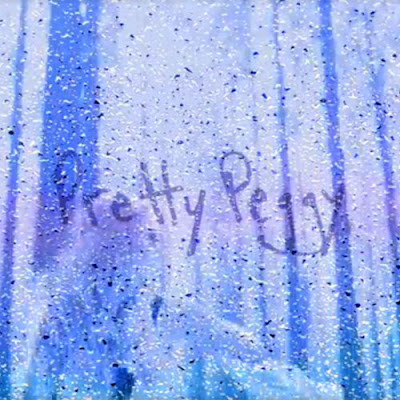