Seven Sisters - Highways of the Night 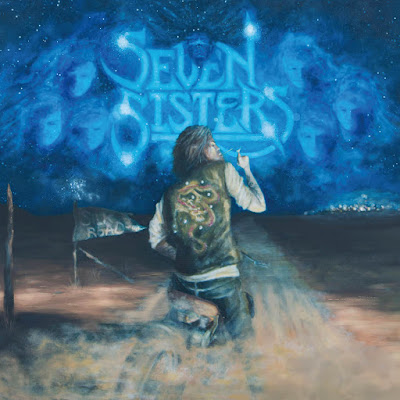 Born in the depths of West London, SEVEN SISTERS are a four-piece band forged from the same steel as the NWOBHM acts of yesteryear. Recently signing a deal with one of the most respected underground heavy metal record labels, High Roller Records, their self-titled debut album (14/10/2016) and sold out of all physical copies in three weeks after the release.

SEVEN SISTERS combines a love for story and folklore with virtuosity and epic atmosphere. Over the course of the album there are twists and turns that take you on a journey embellished with melody, ferocity, and twin lead guitars to create a sound that, although familiar, is SEVEN SISTERS alone. It can only be described as heavy metal, but it is much more than that and is sure to cement SEVEN SISTERS place in the thriving metal scene. 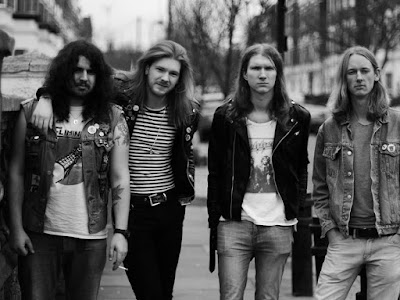 Today's tune "Highways of the Night" taken from the self titled album, enjoy!

Listen to ”Seven Sisters - Highways of the Night" on Spotify!