Cult Of Luna - A Greater Call 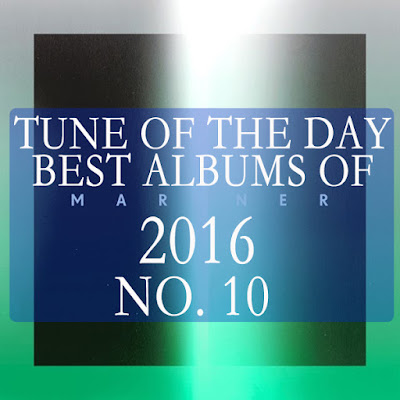 "Mariner" is a collaborative studio album between the CULT OF LUNA and the American vocalist Julie Christmas, formerly of the bands MADE OUT OF BABIES and BATTLE OF MICE. Serving as CULT OF LUNAs seventh studio album and the first time Christmas has appeared on the entirety of a full-length album since her 2010 solo debut The Bad Wife, "Mariner" was released on April 8, 2016 through Indie Recordings. Contrasting the industrial city themes of CULT OF LUNAs last studio efforts, "Vertikal" and "Vertikal II" from 2013, "Mariner" focuses its concept on space exploration and is really a beautiful piece of music.

Listen to ”Cult Of Luna - A Greater Call" on Spotify!

Email ThisBlogThis!Share to TwitterShare to FacebookShare to Pinterest
Etiketter: Battle Of Mice, Cult Of Luna, Julie Christmas, Made Out of Babies, Mariner, Sweden