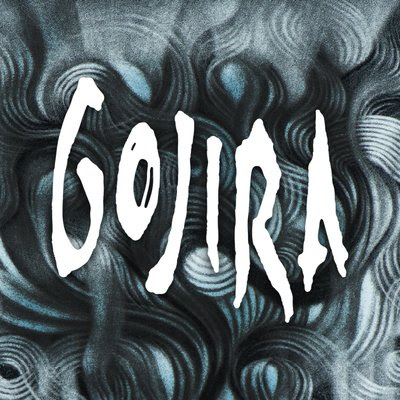 The French progressive metallers GOJIRA have released a video from the latest BBC Radio1 Rock Show, see the Video below together with the Official Video.

Originally formed in Bayonne, France as GODZILLA in 1996, they changed their name to GOJIRA in 2001 prior to releasing any studio albums. The band's lineup, consisting of brothers Joe Duplantier (vocals, guitars) and Mario Duplantier (drums) as well as lead guitarist Christian Andreu and bassist Jean-Michel Labadie, has been the same since then. They have released six studio albums and three live DVDs. They are known for their environmentally-themed lyrics and have gone from "utmost obscurity" to being placed "amongst the genre's leading new millennium upstarts" 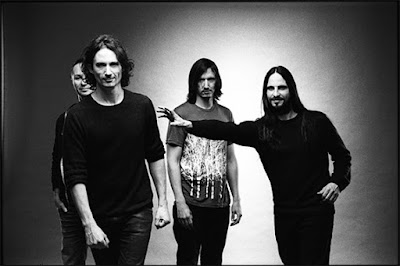 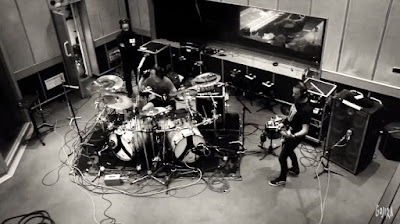 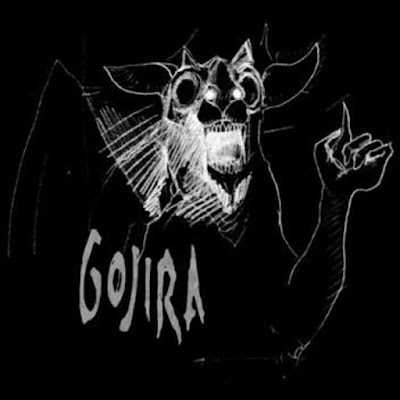 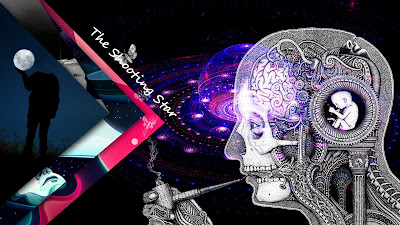 Here is GOJIRAs official video for "The Shooting Star" taken from the sixth studio album "Magma", The album was released on 17 June 2016 through Roadrunner Records. The album was recorded at the band's studio in New York City, and was produced by Joe Duplantier, mixed by Johann Meyer, and mastered by Ted Jensen. The album has been noted as a stylistic departure from the band's previous albums, featuring a more accessible atmospheric sound and more prominent use of clean vocals.