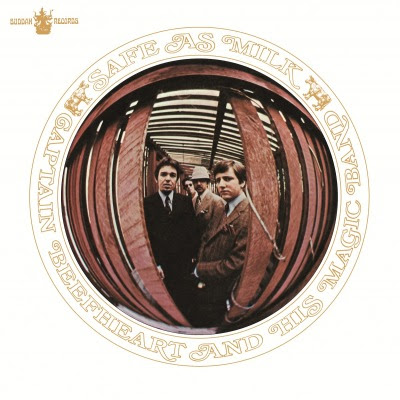 "Electricity" is a song by Captain Beefheart and his Magic Band on the 1967 album "Safe as Milk". Beefheart claimed the label he and his band were signed to, A&M Records, dropped them after co-owner Jerry Moss heard the song and declared it "too negative" for his teenage daughter to listen to. Beefheart's vocals, while recording the final version for the album, shattered the microphone.

Critics have said the song foreshadows many of Beefheart's later efforts with its praised distorted vocals. Guitarist Doug Moon described the song as "hinting of things to come." Critics also described the theremin in the song as a "ghostly theremin in the most disconcerting way." In the book Riot on Sunset Strip: Rock 'n' Roll's Last Stand in Hollywood, "Electricity" is said to be "a very unconventional blues song". 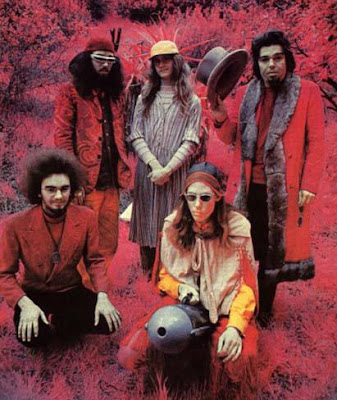 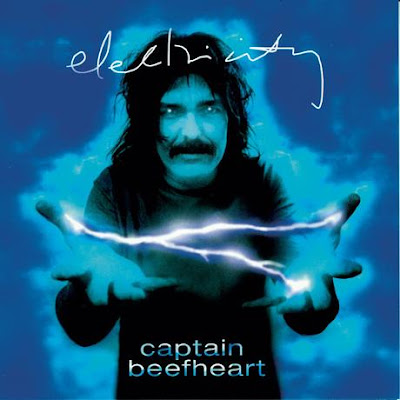 While playing "Electricity" for a warm-up performance at the Fantasy Fair and Magic Mountain Music Festival at Mt. Tamalpais in 1967, Beefheart stopped the song, straightened his tie, and walked off the stage, landing face flat into the grass. He later claimed that he saw a girl in the audience turn into a goldfish. This caused guitarist Ry Cooder to immediately quit the Magic Band because he couldn't deal with Beefheart's unpredictability.

On the deluxe version of Sonic Youth's Daydream Nation, released in 2007, the bonus disc closes with their cover of the song, originally recorded in 1988 for a Captain Beefheart tribute album released on Imaginary Records entitled Fast 'n' Bulbous – A Tribute to Captain Beefheart.

Today's clip is Live from Cannes 1968