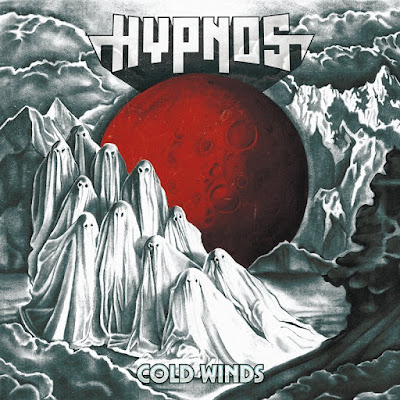 HYPNOS was formed in late autumn 2013 and it only took a handful of shows of intense energy backed by a solid repertoire to get Crusher Records immediate attention. Shortly a deal was struck! HYPNOS wasted no time and in February 2014 the band entered Kungsten Studios to start recording their debut album. 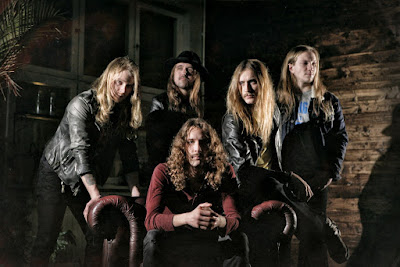 Now with the 2nd album "Cold Winds" they are reaching the 35th place at Tune Of The Days Top 100. 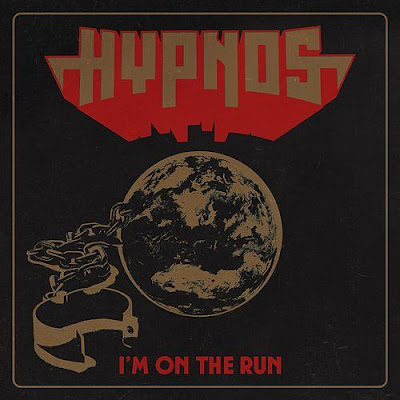 Listen to ”Hypnos - I'm On The Run" on Spotify!