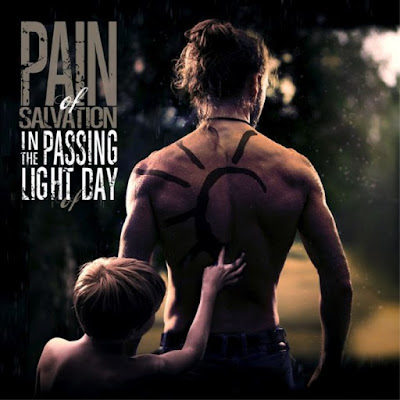 The Swedish progressive rock/metal innovators PAIN OF SALVATION will release their long-awaited new studio album "In The Passing Light Of Day" on Friday, January 13, 2017.

The brand new video for the album's first single "Meaningless" was produced by Joakim S. Hammond and Love Fagerstedt, can be seen below.

"In The Passing Light Of Day" was produced by Daniel Bergstrand (IN FLAMES, MESHUGGAH, STRAPPING YOUNG LAD) at Dugout Studio in Sweden.

PAIN OF SALVATION is led by Daniel Gildenlöw, who is the band's main songwriter, lyricist, guitarist, and vocalist. PAIN OF SALVATIONs sound is characterised by riff-oriented guitar work, a broad vocal range, oscillation between heavy and calm passages, syncopation, and polyrhythms. Thus far, every album released by the band has been a concept album. Lyrically, the band tends to address contemporary issues, such as sexuality, war, the environment, and the nature of God, humanity, and existence. 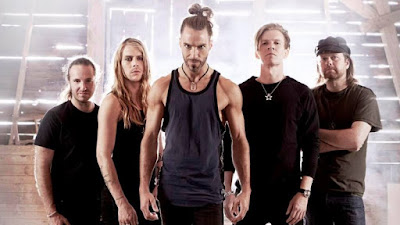 Today's tune "Meaningless" taken from the upcoming album "In The Passing Light Of Day", the video was released on November 18.

Listen to ”Pain Of Salvation - Meaningless" on Spotify!