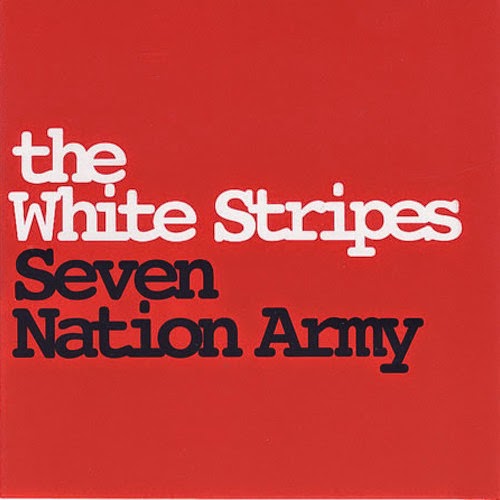 Jack & Meg White is the most know and undisputed champions of the rock & roll DUO’s.

The supposed to be a brother & sister duo (of course they were really ex-husband and wife, Jack taking on Meg's maiden name). The band formed in 1997 in Detroit, Michigan. The duo then became a band, calling themselves The White Stripes, and presented themselves as brother and sister. They first performed publicly on August 14, 1997 at the Gold Dollar in Detroit. The group consisted of Jack White (songwriter, vocals, guitar, bass and keyboards, born as Jack Gillis) and Meg White (drums and occasional vocals), who were married from 1996 to 2000. 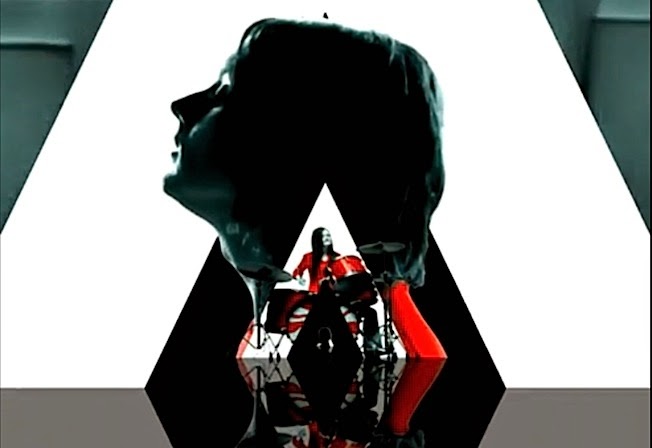 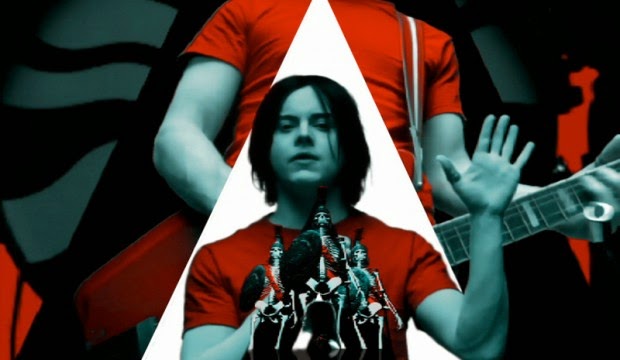 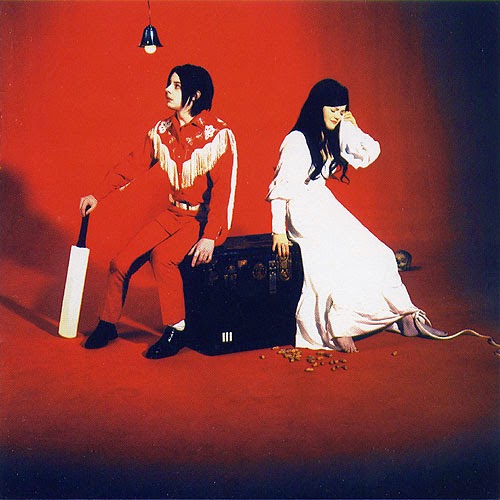 Jack White continues to be a creative musical force by his own and doing pretty well I must say.

Todays tune "Seven Nation Army" is the first track on the album Elephant, released as a single on March 7, 2003.

The song is known for its underlying riff, which plays throughout most of the song. Although it sounds like a bass guitar (an instrument the group had never previously used), the sound is actually created by running Jack White's semi-acoustic, 1950s-style Kay Hollowbody guitar through a DigiTech Whammy pedal set down an octave. A combination of the song's popularity, recognizable riff, and military lyrics led to it becoming the band's signature song, and has been used widely at sporting events and political protests internationally. 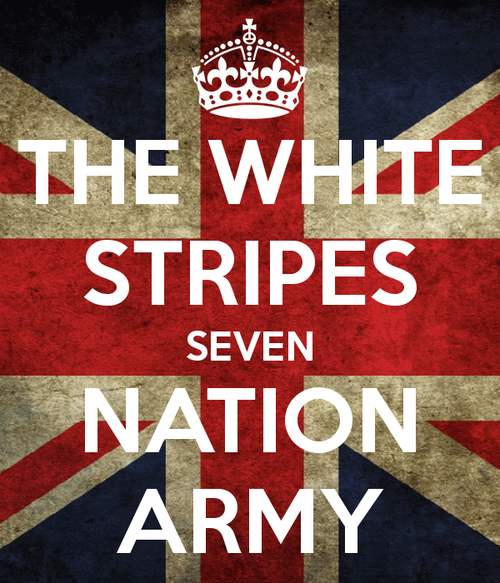 The video, directed by Alex and Martin, consists of one seemingly continuous shot through a kaleidoscopic tunnel of mirrored black, white and red triangles, touching on Jack's love of the number three. The triangle slides alternate between images of Jack or Meg playing, interspersed with marching skeletons and an elephant, referring to the name of the album "Seven Nation Army" appeared on. The speed at which the triangles move forward through the tunnel speeds up and slows down in unison with the beat of the song. During the video, when the song begins to intensify, the lights in surrounding the triangles flash and other effects build up as well.

About The White Stripes Web