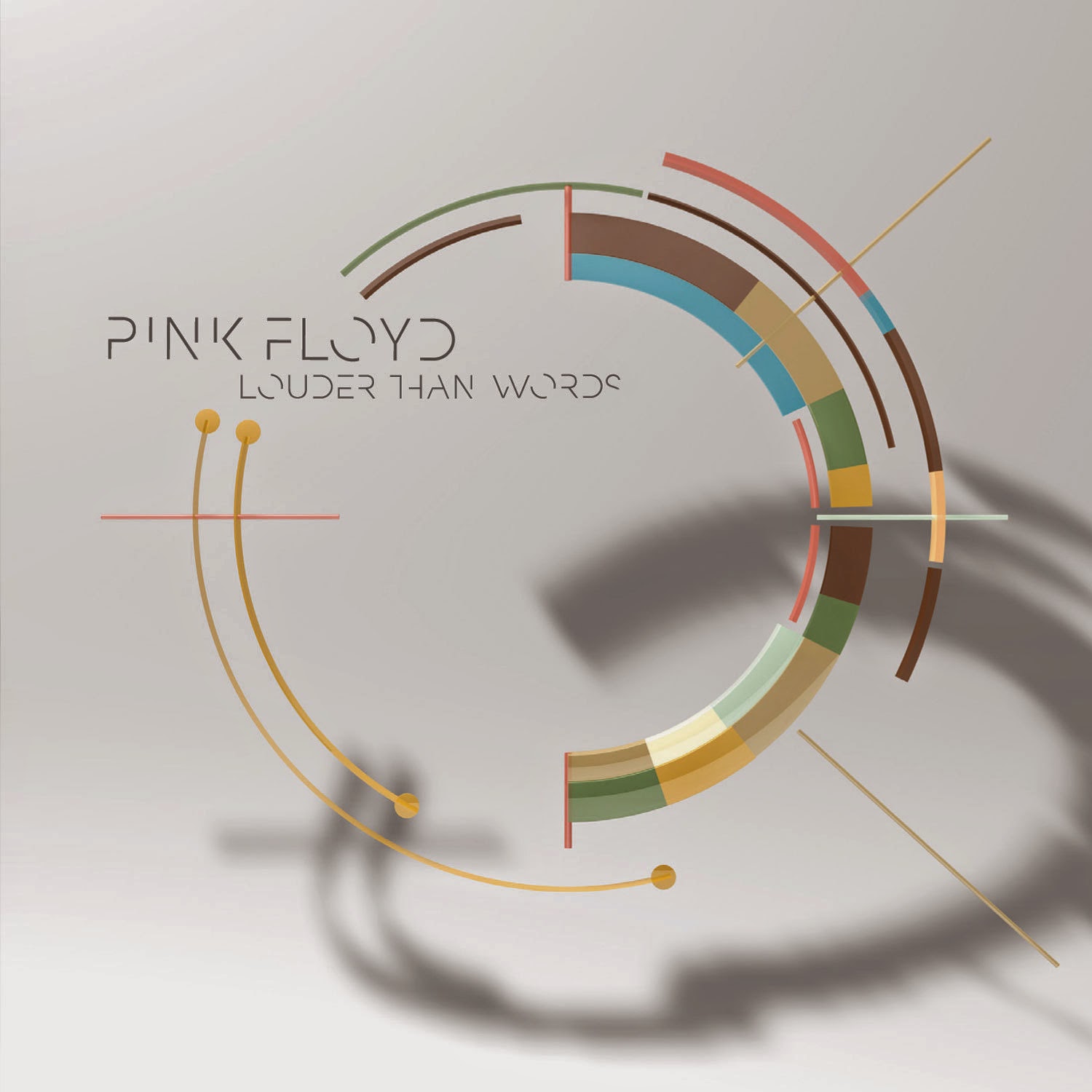 "Louder than Words" is a song written by David Gilmour and Polly Samson. The song, featuring lyrics written by Samson to accompany a composition by Gilmour, was originally recorded by British rock band Pink Floyd for their fifteenth studio album, The Endless River, where it appears as the closing track on the album. The track, which had its roots in the 1993 sessions for the band's previous studio album, The Division Bell, features a posthumous appearance by former keyboardist and founding member of Pink Floyd, Richard Wright, and an appearance by electronic string quartet Escala. "Louder than Words" is the only song on the album with lead vocals by Gilmour.

The music accompanying the song, composed by David Gilmour, has been described by various music critics and writers, including Exclaim! writer Josiah Hughes as a "A slow-burning, melodramatic track complete with plenty of intense guitar and synth work" and by Clash writer Robin Murray as a "sparse, trippy track, one which is heavy on guitar led atmosphere and ominous electronic production". The lyrics, written by Gilmour's wife, Polly Samson, depicts "stately depiction of undying love, a tribute to Richard Wright and the importance of overcoming petty differences". Gilmour spoke about the song with The Guardian, stating:

Well, Rick is gone. This is the last thing that’ll be out from us. I’m pretty certain there will not be any follow up to this. And Polly, my wife, thought that would be a very good lyrical idea to go out on. A way of describing the symbiosis that we have. Or had… I didn’t necessarily always give Wright his proper due. People have very different attitudes to the way they work and we can become very judgmental and think someone is not quite pulling his weight enough, without realising that theirs is a different weight to pull.

"Louder than Words" has received generally positive reviews from music critics. Tom Breihan of Spin Media music webzine Stereogum wrote positively of the song, stating that "the song is a lovely piece of work, a slow prog-rock elegy with an gospel choir and some classic Floyd guitar". Brad Bershad of Zumic also gave the song a positive review. "Gilmour's guitar parts are stellar, although perhaps softer than the classic jagged tone of the '70s records.", he said. "Time has softened The Floyd a bit, but this is still a beautiful song. The autobiographical lyrics, referring to the power behind Pink Floyd’s music and infighting are excellent." 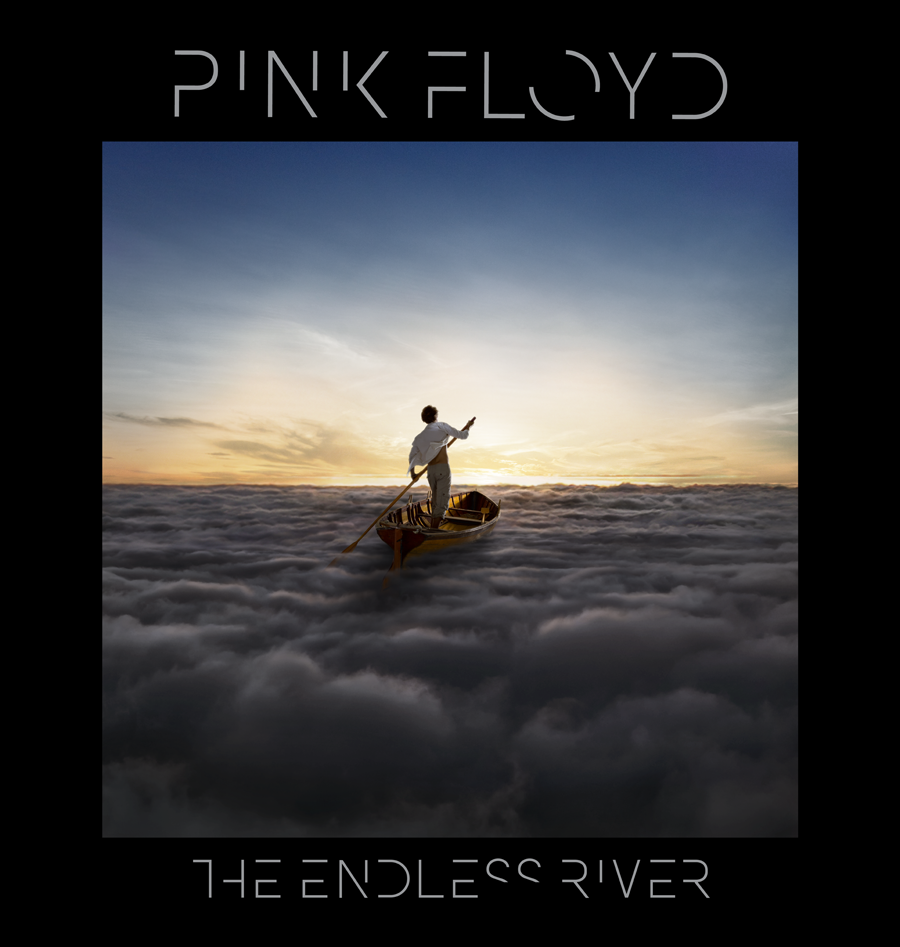 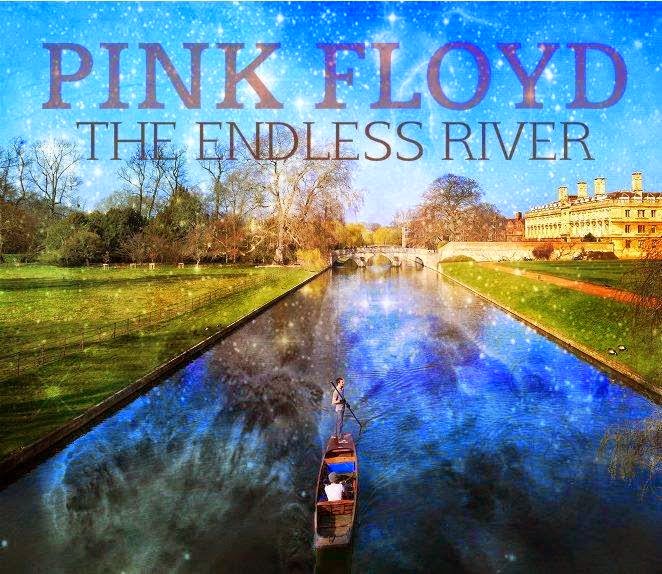 Pink Floyd were an English rock band formed in London. They achieved international acclaim with their progressive and psychedelic music. Distinguished by their use of philosophical lyrics, sonic experimentation, and elaborate live shows, they are one of the most commercially successful and musically influential groups in the history of popular music.

Pink Floyd was founded in 1965 by students Syd Barrett, Nick Mason, Roger Waters, and Richard Wright. They gained popularity performing in London's underground music scene during the late 1960s, and under Barrett's leadership released two charting singles and a successful debut album, The Piper at the Gates of Dawn (1967). David Gilmour joined as a fifth member in December 1967; Barrett left the band in April 1968 due to deteriorating mental health. Waters became the band's primary lyricist and, by the mid-1970s, their dominant songwriter, devising the concepts behind their critically and commercially successful albums The Dark Side of the Moon (1973), Wish You Were Here (1975), Animals (1977), The Wall (1979) and The Final Cut (1983). 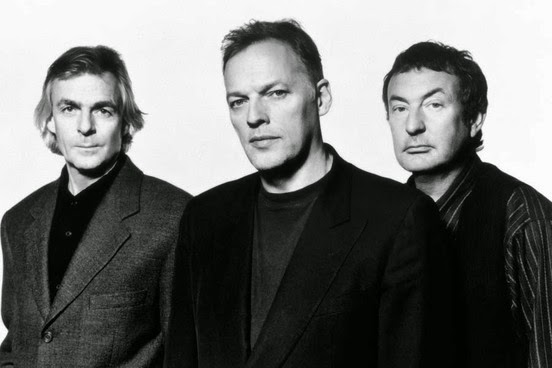 Wright left Pink Floyd in 1979, followed by Waters in 1985, declaring it a "spent force". Gilmour and Mason continued as Pink Floyd; Wright rejoined them as a session musician and, later, a band member. The three produced two more albums, A Momentary Lapse of Reason (1987) and The Division Bell (1994), and toured until 1994. After nearly two decades of acrimony, Pink Floyd reunited with Waters in 2005 for a performance at the global awareness event Live 8, but Gilmour and Waters have since stated they have no plans to reunite as a band again. Barrett died in 2006 and Wright in 2008. A new Pink Floyd studio album recorded without Waters partially originating from material recorded in 1993–1994, The Endless River, was released in November 2014.

Todays tune "Louder Than Words" is taken from "The Endless River", the new album from Pink Floyd.

Listen to ”Pink Floyd - Louder Than Words" on Spotify here!