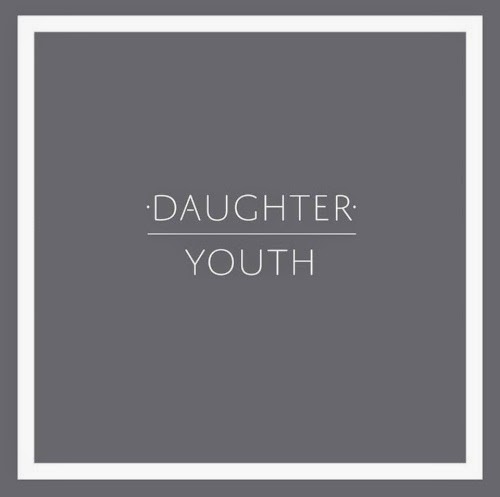 Daughter is a European indie folk band from England. Fronted by North London native Elena Tonra (b. 15 January 1990), they were formed in 2010 after the addition of Swiss-born guitarist Igor Haefeli and drummer Remi Aguilella from France. They have released two EPs and one album, and are currently signed to Glassnote (North America) and 4AD (UK/Europe). After playing the local London circuit, they toured supporting Ben Howard around Europe and have since played headlining tours around North America, Europe and Australia. 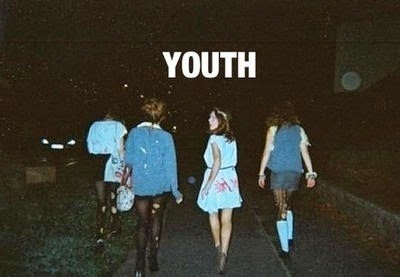 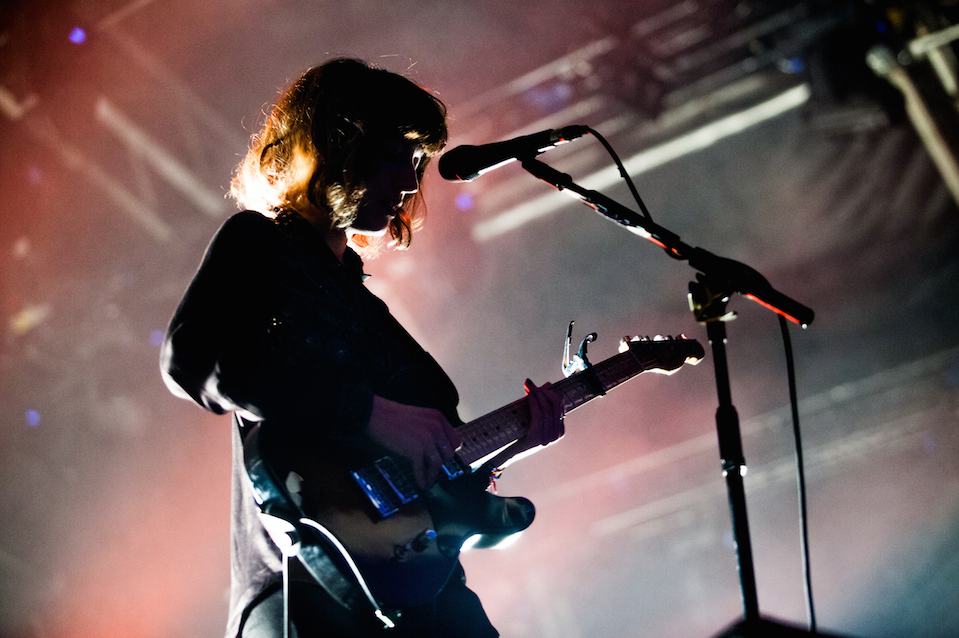 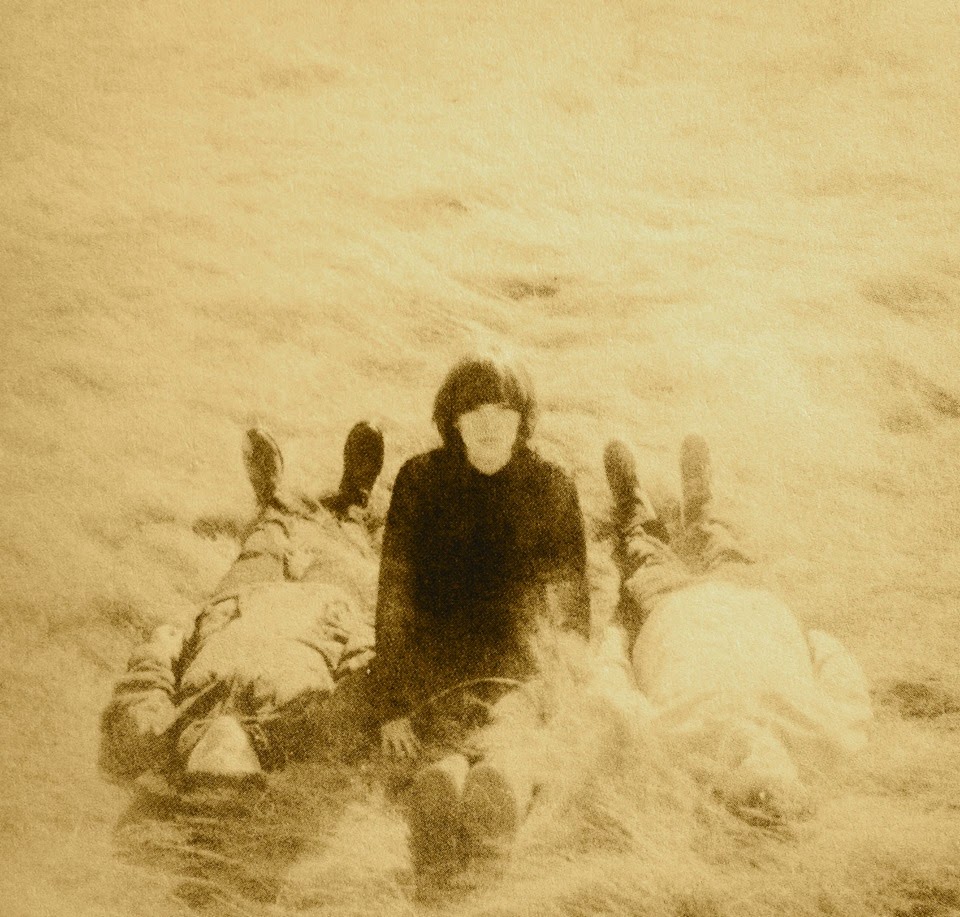 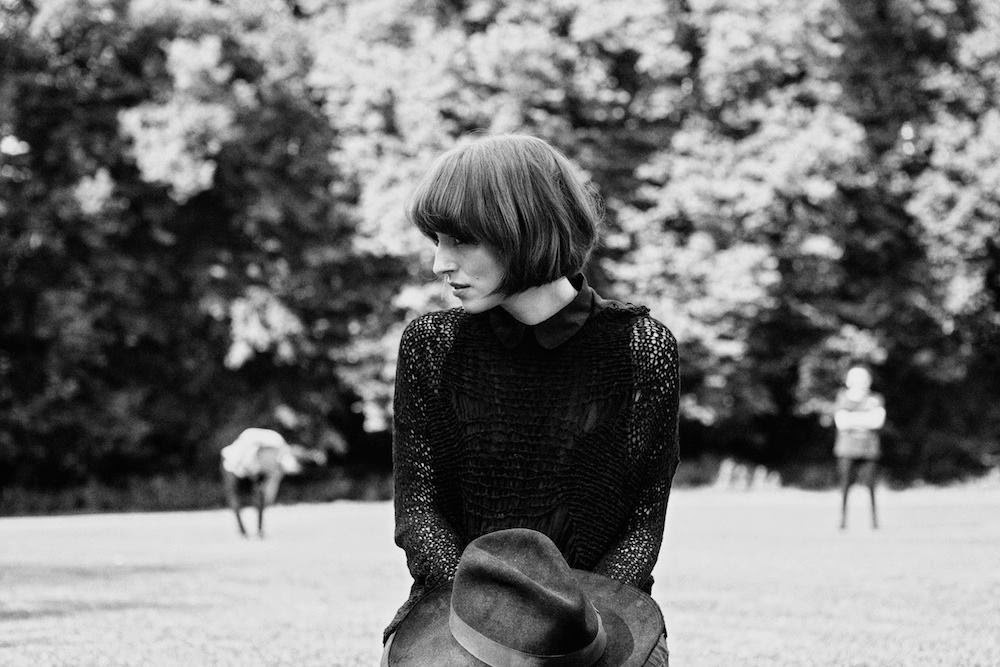 Todays tune "Youth" is taken from Daughter's debut album "If You Leave", released 18 March 2013.
The band's song "Youth" was played in an advertisement for the Tour de France on ITV4; The song was also featured in the U.S. television shows Mistresses and Grey's Anatomy, as well as in a commercial by Norwegian airline company Widerøe. "Youth" was also used in Skins, series 6 episode 8.