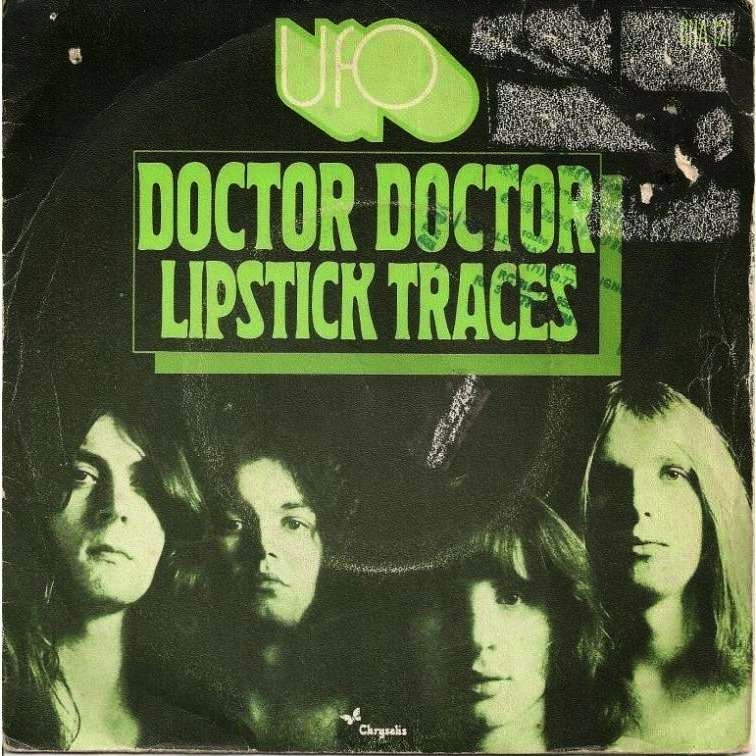 Todays tune "Doctor Doctor" is a single by the British hard rock band UFO, written by the band's, at the time, new guitarist, Michael Schenker and original singer Phil Mogg. Released in 1974, it was extracted from the album Phenomenon, but it did not enter the UK Singles Chart. The song eventually charted in 1979, when a live version taken from the live album Strangers in the Night was released as a single and became the first hit for the band. In 2010, a live version with Vinnie Moore was released in the "Best of a Decade" album.

It remains a staple in every concert of UFO and of Michael Schenker Group and has been covered on stage and in the recording studios by heavy metal bands, most notably by Iron Maiden, who also used the song as the last one being played over the PA just before the show starts, on recent tours. 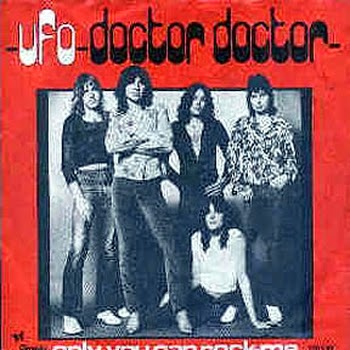 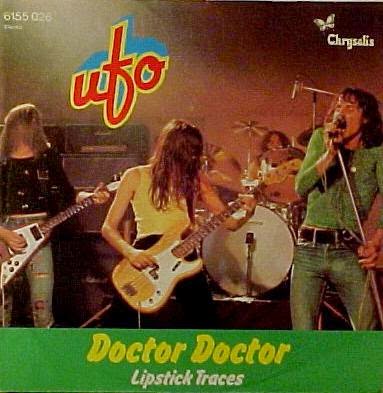 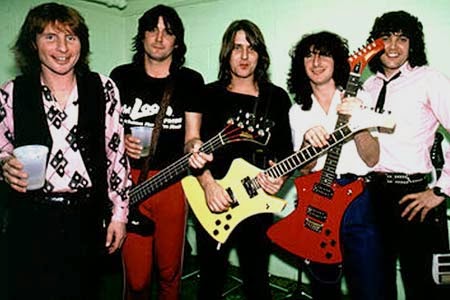 UFO are an English heavy metal and hard rock band that was formed in 1969. UFO became a transitional group between early hard rock and heavy metal and the New Wave of British Heavy Metal. UFO were ranked No. 84 on VH1's "100 Greatest Artists of Hard Rock".