Papa Roach - Face Everything And Rise 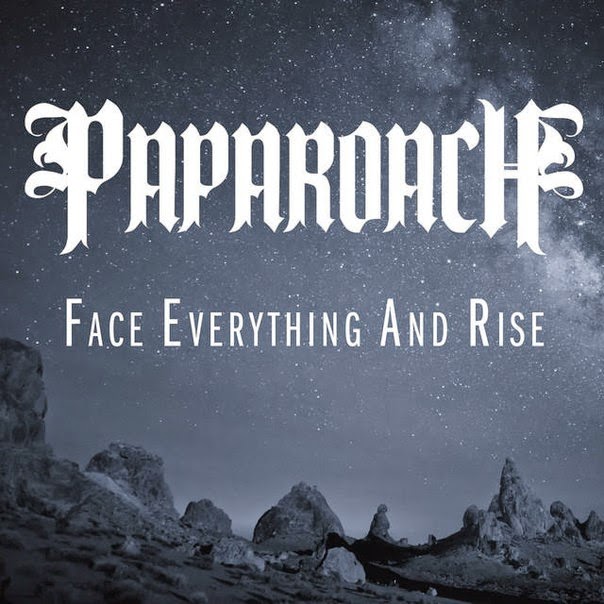 The California Rock band "Papa Roach" topped the alternative chart with their first single "Last Resort" in 2000. With that success did the band's album Infest into the top 10 and sales of over three million. The group has returned to the top 10 on the alternative chart six more times and have earned 12 top 10 mainstream rock hits. The upcoming eighth album F.E.A.R. is set for release on January 27, 2015 and pretty recent have they guys released the video for Face Everything And Rise, the opening track on their forthcoming eighth studio album.

Papa Roach is an American rock band from Vacaville, California. Their first major-label release was the triple-platinum album Infest (2000). The group's success continued with their gold album Lovehatetragedy (2002), their platinum album Getting Away with Murder (2004), The Paramour Sessions (2006), Metamorphosis (2009), Time for Annihilation (2010), and The Connection (2012). Papa Roach has sold more than 20 million album copies worldwide and are known for their songs "Last Resort", "Between Angels and Insects", "She Loves Me Not", "Getting Away with Murder", "Scars", "...To Be Loved", "Forever", and "Lifeline". 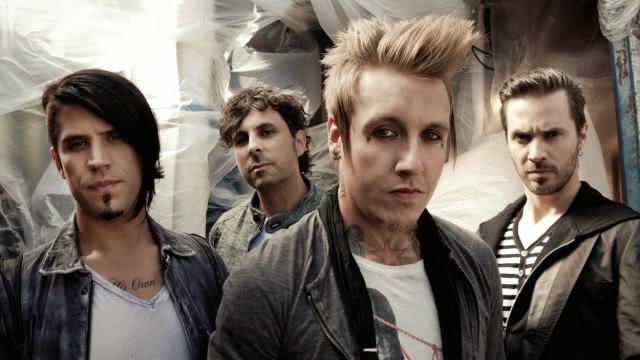 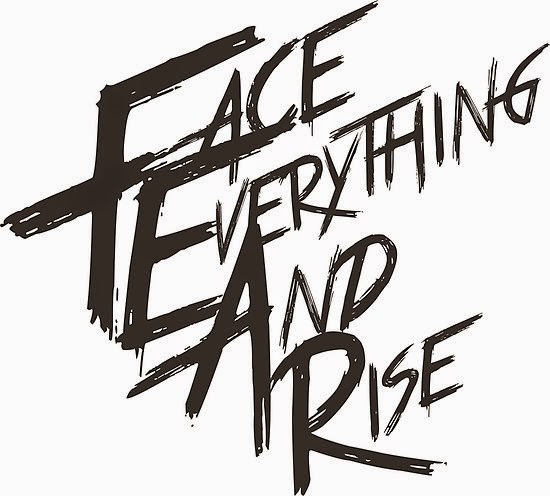 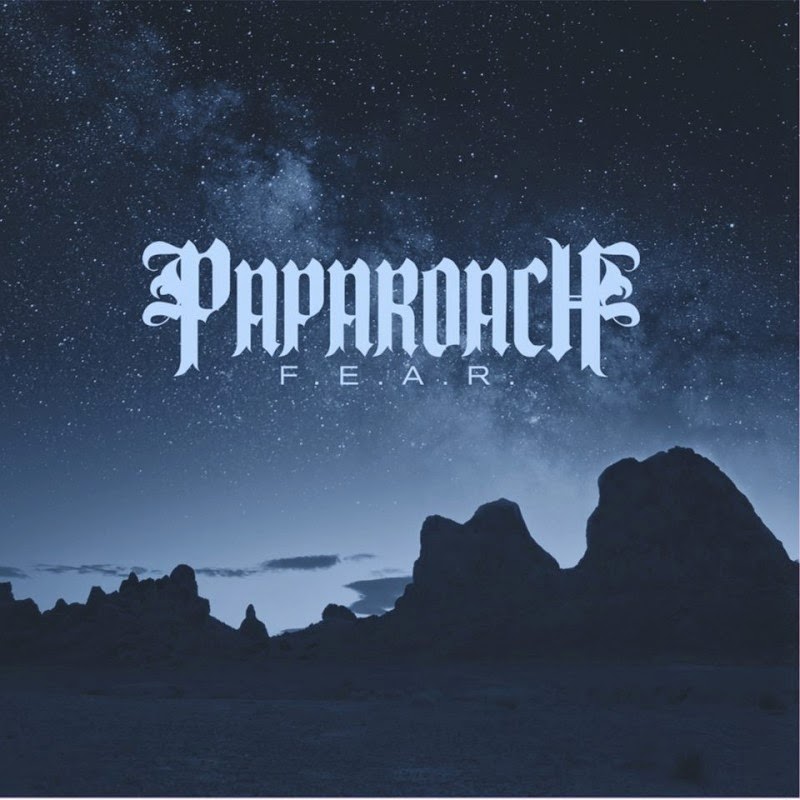 Todays tune "Face Everything And Rise" opening track of forthcoming F.E.A.R. album. The tune was released digitally on November 4, 2014. Co-directed by frontman Jacoby Shaddix, the video paints a rather dark vision of a dystopian future.

Sorry no Spotify yet, will update up on release.