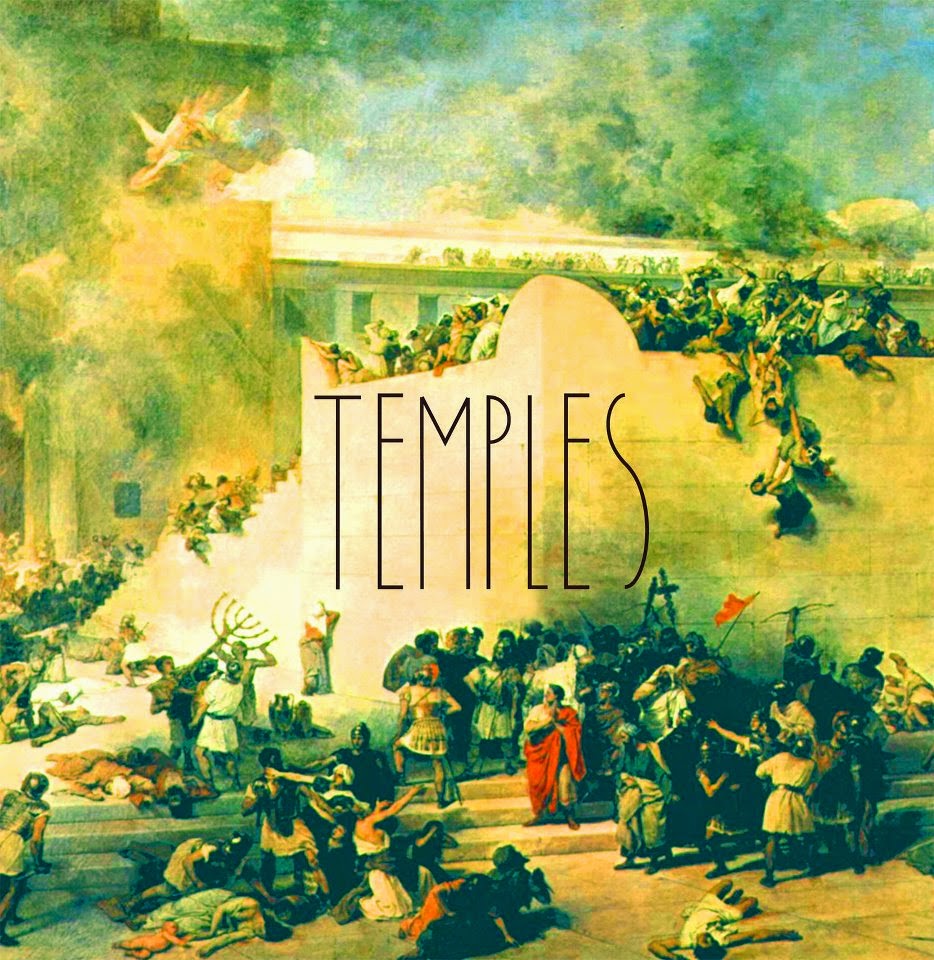 The English Psychedelic rock band "Temples" visit Tune Of The Day with a great tune called "Shelter Song", the band was formed in Kettering in 2012 by singer-guitarist James Edward Bagshaw (born 1986 in Kettering) and bassist Thomas Edward James Walmsley (born 1988 in Kettering). They have received considerable press attention during their short existence and have been cited by Johnny Marr and Noel Gallagher as the best new band in Britain.

The band was initially formed as a home studio project in mid 2012. The duo had previously worked together in The Moons, with Bagshaw also having co-fronted another earlier Kettering band Sukie who formed in 2006 and charted at No 1 in the UK Indie Chart with their debut single "Pink-A-Pade". Sukie were featured in the fanzine "Siren", edited and created by Walmsley to document Kettering's music scene.

The duo uploaded four self produced tracks to YouTube which caught the attention of Heavenly Recordings founder Jeff Barrett who agreed to release the band's debut single in the form of "Shelter Song" in November 2012. They then enlisted fellow Kettering resident drummer, Samuel Lloyd Toms (Secret Fix, ex drummer in Hardcore band Crows and ex-Koolaid Electric Company) and keyboard player Adam Smith and started rehearsing as a band, so they could play their songs live, having never played live as a band before. The band released their second single "Colours To Life" in June 2013.

Having played major UK and European festival and supported the likes of Suede, Mystery Jets, Kasabian and The Vaccines alongside select headline dates, the band announced their first headline UK tour to take place in October 2013. In November 2013, Temples announced their self-produced debut album, Sun Structures, which was released on 5 February 2014. The band embarked on a headlining tour around Europe, North America and Australia. On 30 July 2014, the band performed for the first time on US television performing "Shelter Song" on The Tonight Show Starring Jimmy Fallon.

Their relative lack of airplay on major radio stations in the UK, especially BBC Radio 1, has been criticised by fellow musician and fan Noel Gallagher. 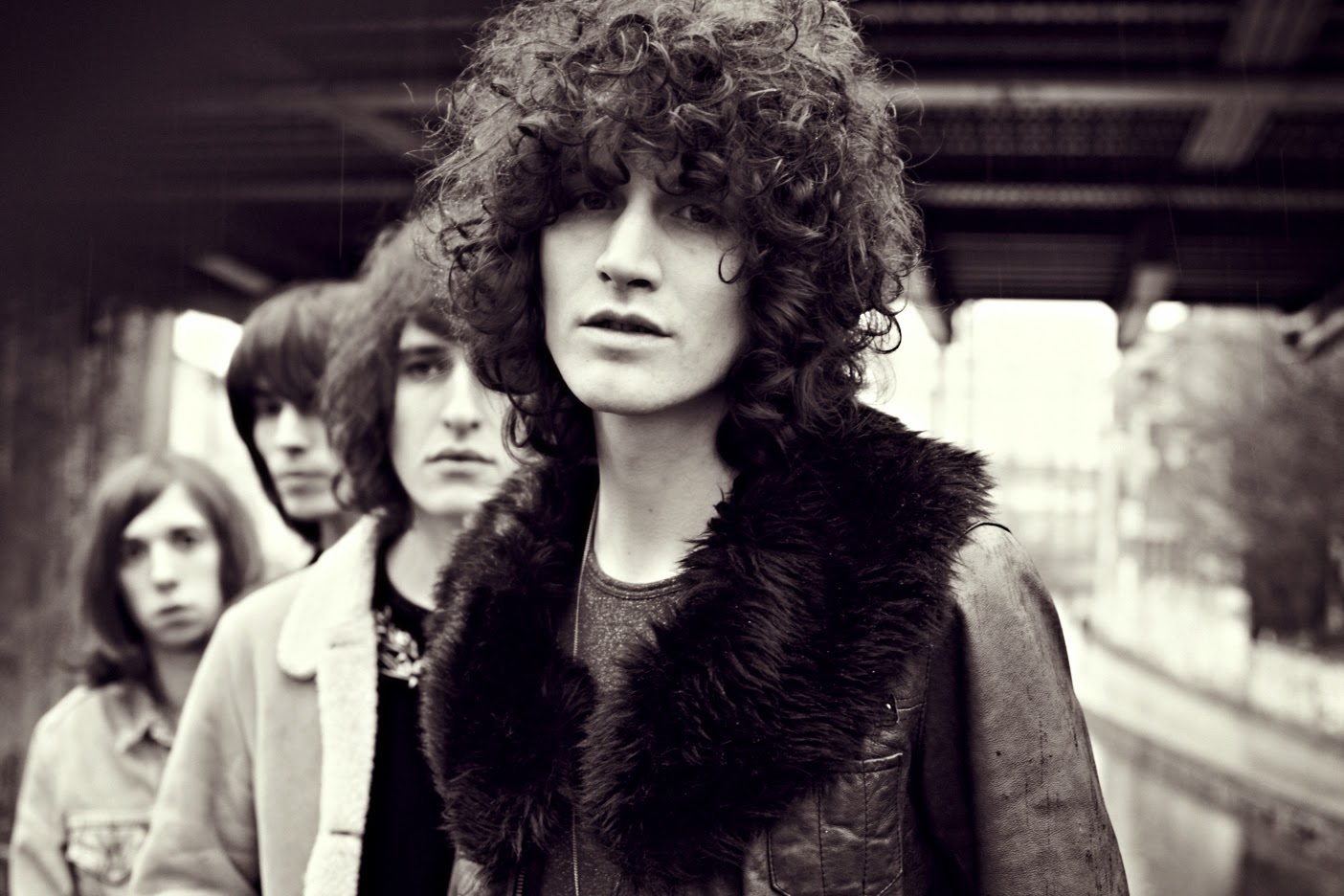