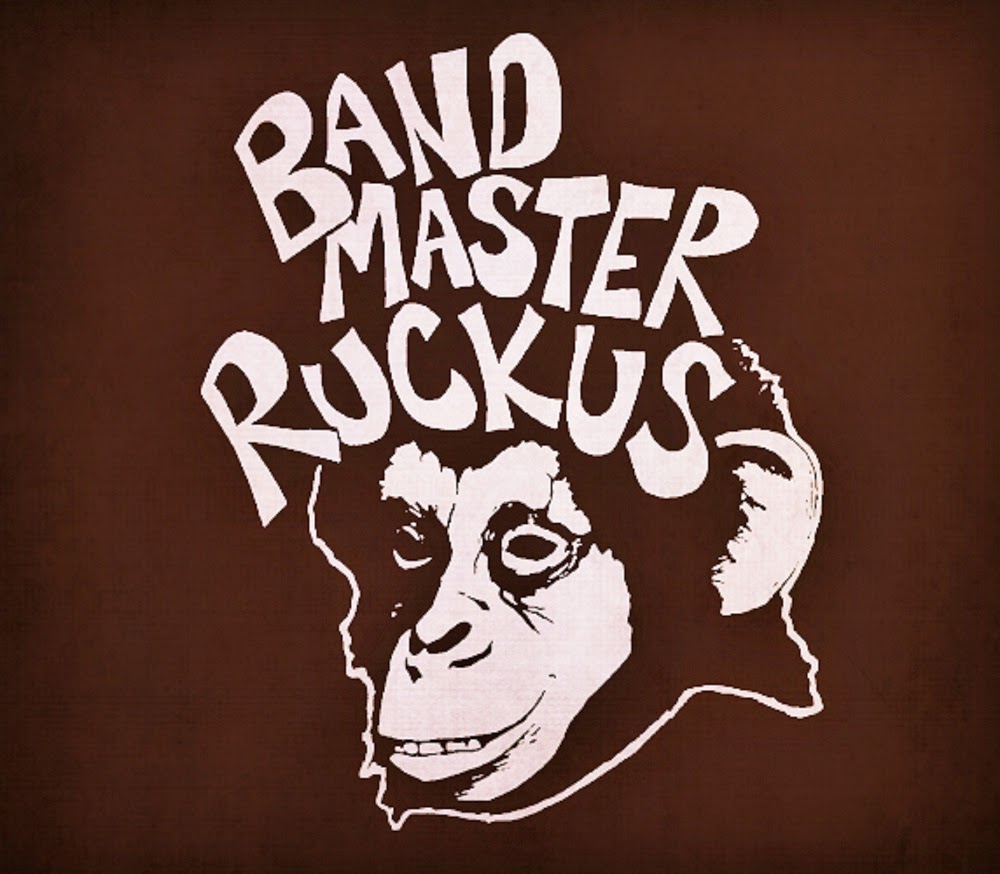 BandMaster Ruckus is a 3 piece rock band from Red Bluff CA, whose musical styles consist of blues rock, rock and roll, along with funk and hard rock.

A very nice discovery, I must say. I like what I hear, great Blues-rock that is unadorned, simple and ingenious. Their influences are Dan Auerbach (The Black Keys), Jack White (White Stripe), Jimi Hendrix and Iggy Pop and the Stooges, something that you can hear, as the influences pervades the music pretty clearly, but that is something they manage in a rather sensible way. 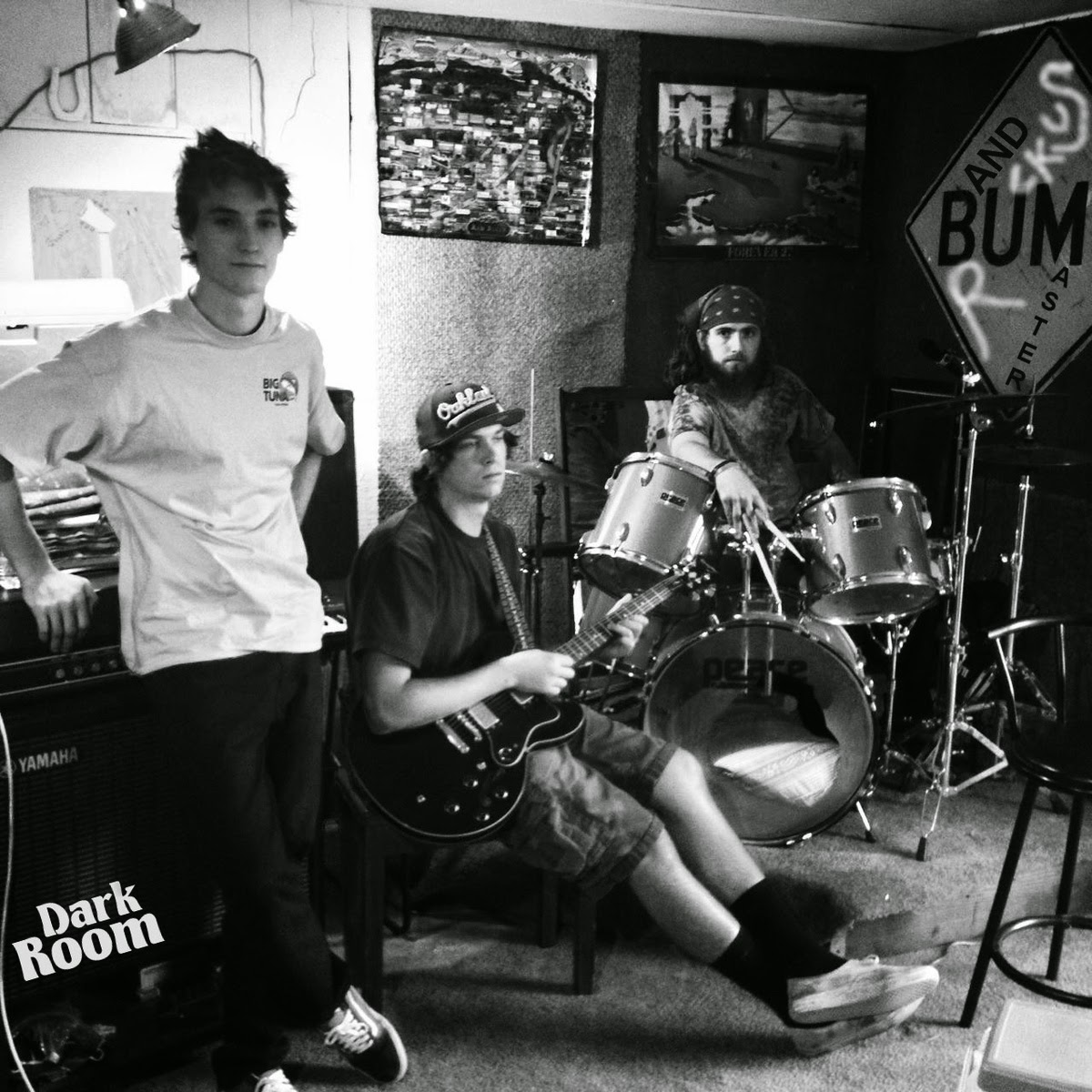 Todays tune "Marsmission Awesomeness" is a guitar driven blues rock tune with a great amount of groove. The tune is taken from the latest self titled album, released 23 August 2014.

Sorry No Spotify yet, will update up on release, in the mean time, hear them at Bandcamp.