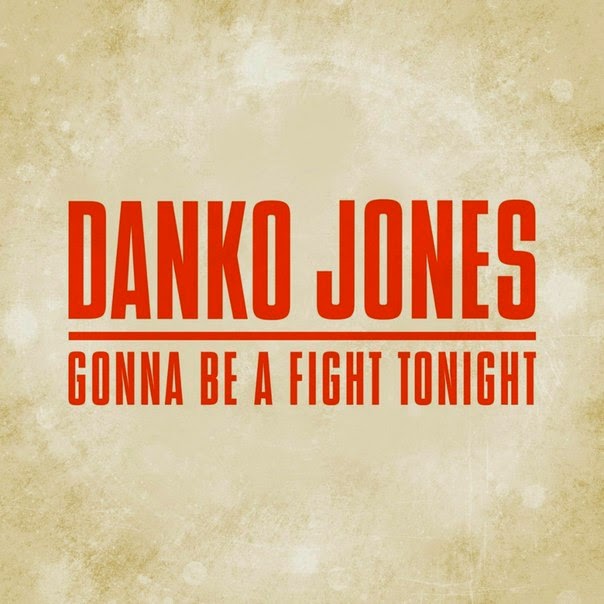 Fire Musik will be released as digipack CD and vinyl LP. 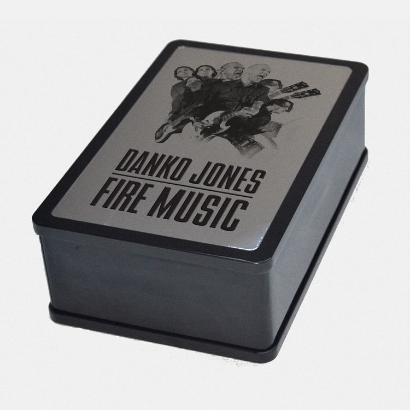 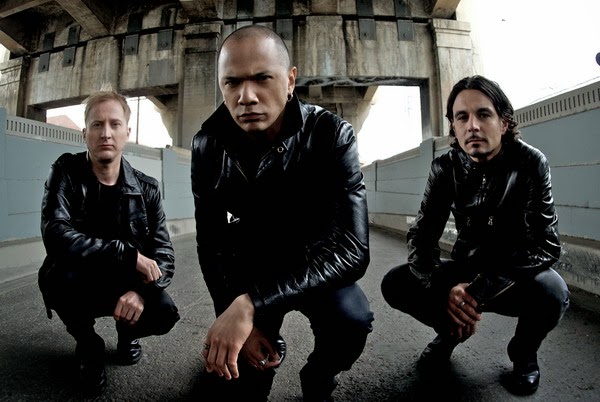 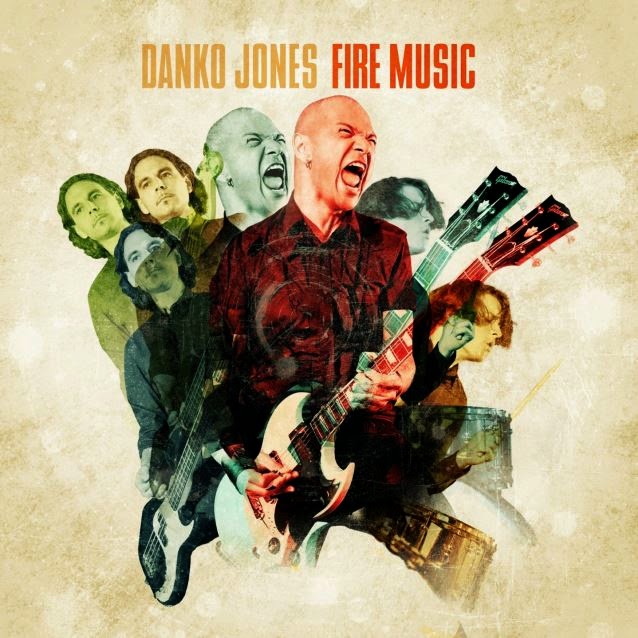 Danko Jones have released a video from their 7th studio album Fire Music, due out in February. The album is the follow-up to 2012's Rock and Roll Is Black and Blue .

"Here’s the first taste of our new album Fire Music", says Danko. "It’s a song called Gonna Be A Fight. Usually I’m nervous about people’s reactions to a new album or song we release but for this album I’m only impatient that people start hearing it immediately. I love this song. Sure, I’m on the song... but I think it’s BANGIN’!"

The guys released their first live album via Spotify back in August. "Live at Gröna Lund" was recorded in May of this year at the legendary Gröna Lund amusement park in Stockholm, Sweden.

Todays tune "Gonna Be A Fight Tonight" is taken from the upcoming release "Fire Music" out February 10. The Video includes footage from the 2014 Motörhead cruise, a show at the Gröna Lund amusement park and the recording of the new album.

Listen to ”Danko Jones - Gonna Be A Fight Tonight" on Spotify here!