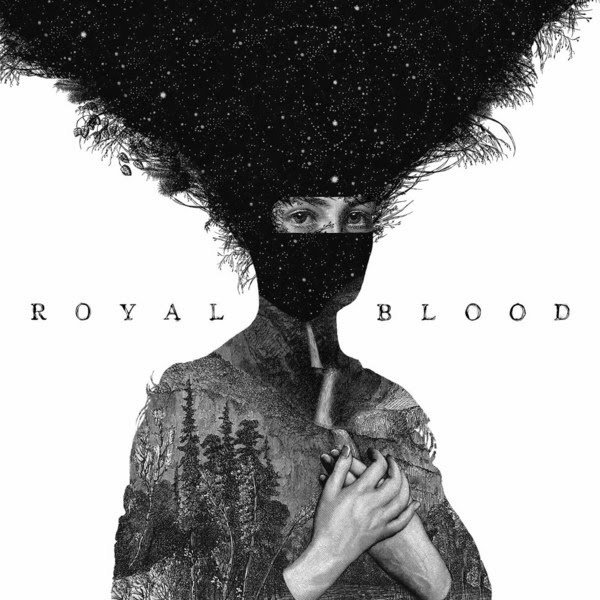 New week, which means it's time to present this week's "Record Of The Week"

The British brash-rock duo "Royal Blood" hits us in the face with the self titled début album.


The thing with the guitar and drums duo, is something we have learned to understand nowadays. Bands like The White Stripes got a big success with their duo, likewise with Swedish Johnossi. This Brighton duo makes it even heavier by changing the guitar against a bass guitar, but Mike Kerr choose to treat it as a guitar most of the time.

So how does it sounds then?, well the "Guitar" is a bit heavier than normal, but sounds amazing and very noisy :) and is nothing that usually comes out from a bass guitar. The skin-pounding beating is made by Ben Thatcher, who really know how to treat the drums. The band's sound is reminiscent of and rooted in modern garage rock and blues rock. If I should make some comparisons to something I could say that I hear some shades of Queens Of The Stone Age and The White Stripes and some early rock 70's stuff like Led Zeppelin.

The album is a mixture of anguished cocky vocals, vigorous drumming and bass of chugging menace. A tight bind of rhythm and noise that will kick you off your hard wooden chair! Royal Blood have made a very fresh and inventive album that works all the way from beginning to end. This is a fantastic record that is definitely worth to add to your collection. 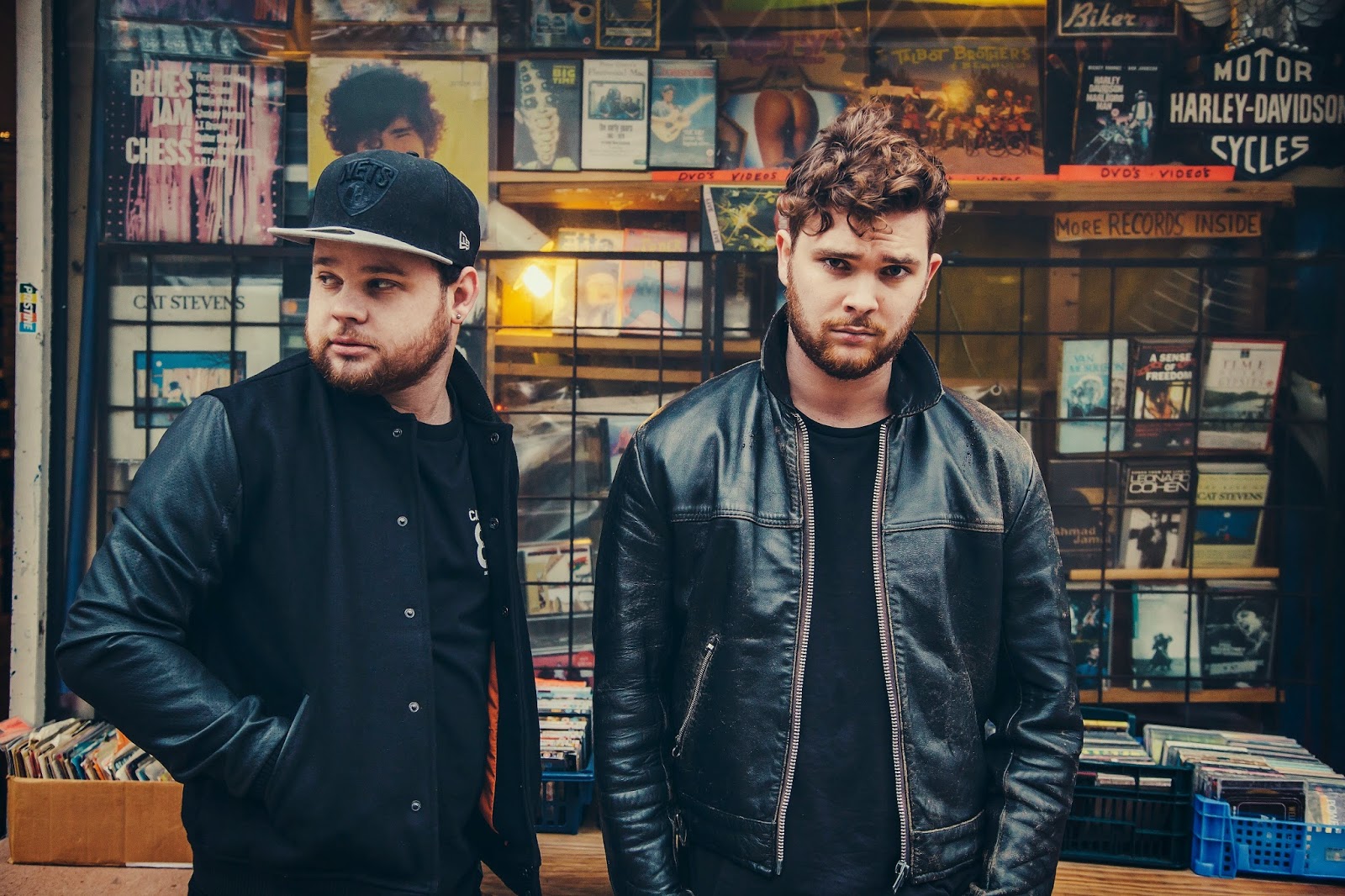 The band, composed of bassist/singer Mike Kerr and drummer Ben Thatcher, was formed in Worthing in 2013, and played their first gig a mere two days after Kerr's return to England from his "working holiday" in Australia. During the summer of 2013, Arctic Monkeys drummer Matt Helders was seen wearing a shirt supporting the band (before the release of their first single) during their Glastonbury Festival concert in July. On 11 November 2013, the duo released their debut single, "Out of the Black", which came with a B-side called "Come On Over".

In November 2013, it was announced that Royal Blood would be supporting Arctic Monkeys for two Finsbury Park shows in May 2014. In December 2013 Royal Blood were nominated for the BBC Sound of 2014.

Royal Blood released their second single, "Little Monster", on 11 February 2014. The band also released a four-track EP, featuring "Out of the Black", "Little Monster", "Come On Over" and "Hole" on 11 March 2014 in North America. Their debut album, Royal Blood, was released on 25 August 2014 to commercial success & was well-received by critics. Royal Blood was verified by the Official Charts Company as the fastest-selling British rock debut album in three years in the UK.

Royal Blood performed at South by Southwest in Austin, Texas in March 2014; at Liverpool Sound City festival and at BBC Radio 1's Big Weekend in Glasgow in May; and at Download Festival and Glastonbury Festival in June. They performed at T in the Park festival in July, and at Reading festival as well as Osheaga in August 2014.

Mike Kerr has previously used the name Royal Blood when living in Australia in 2012, working with drummer Matt Swan.

A video clip for "Out of the Black" entered rotation as part of cable network AXN Japan's "AXN Tunes" program in October 2014; music videos aired on-the-hour as filler in between regularly scheduled, syndicated programming.

In October 2014, Royal Blood announced details of their biggest European tour to date, starting in Germany on 10 January, and ending in Sweden on 23 March. 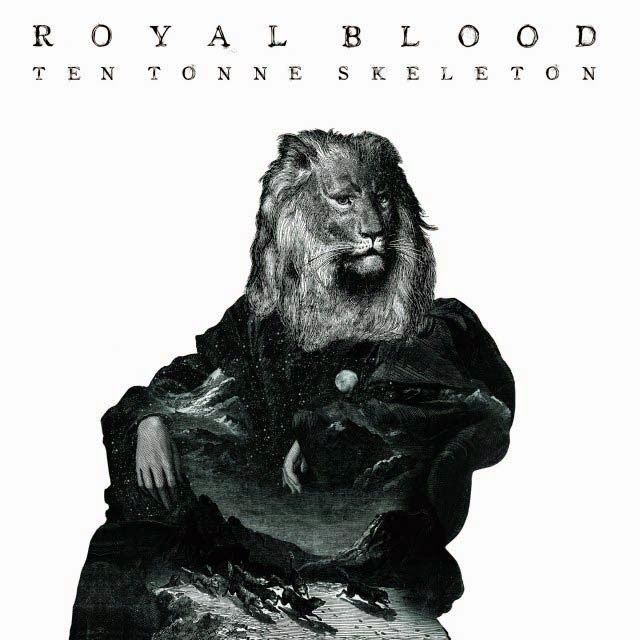 Todays tune "Ten Tonne Skeleton", the upcoming single taken from the "Record Of The Week". Pre-order the 7" here, release December 1, 2014