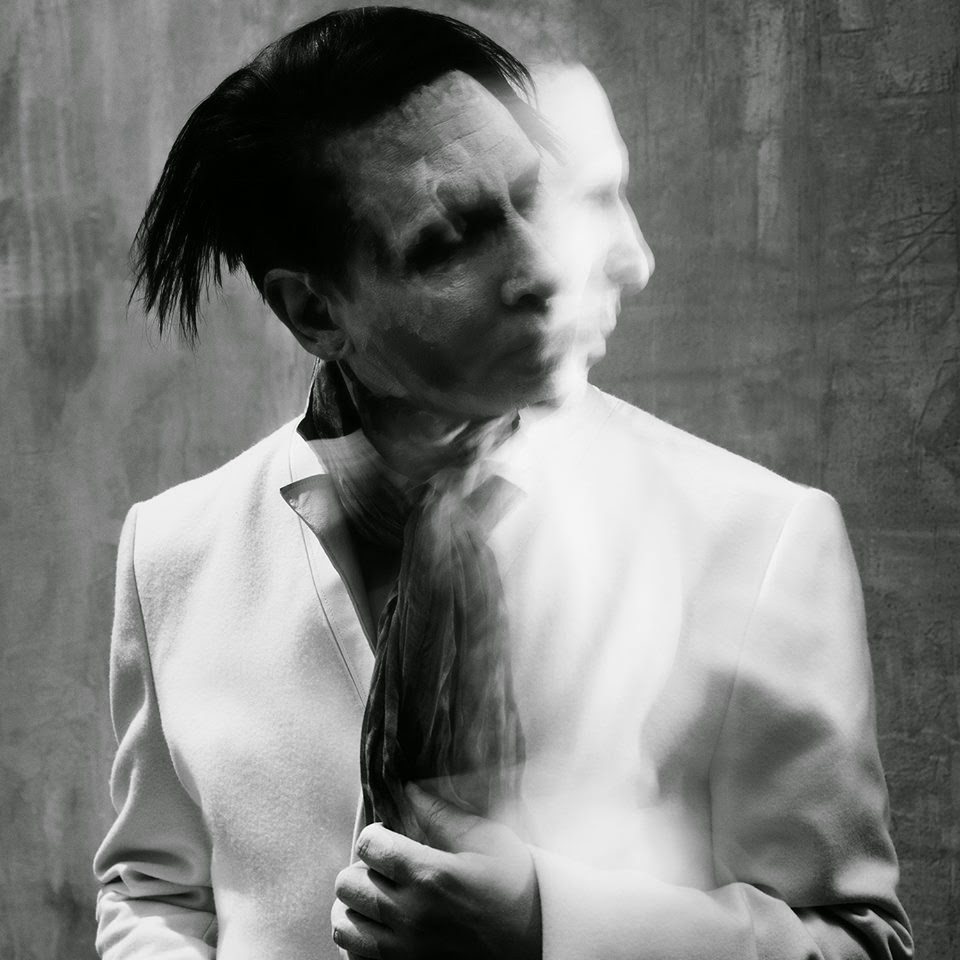 The Pale Emperor is the upcoming ninth studio album by American rock band Marilyn Manson. It is expected to be released on January 20, 2015 in the US through Marilyn Manson's Hell, etc. imprint, via Cooking Vinyl Records. The album will be released in standard, deluxe and limited edition versions on CD and Vinyl. The standard version of the album will comprise of ten tracks, while a deluxe edition will include three bonus tracks. Another deluxe edition is set to include four acoustic versions as bonus tracks

The band started production for The Pale Emperor in 2013. In early 2014, Gil Sharone of Stolen Babies revealed he had been working on the new album since November. On February 1, Sons of Anarchy creator Kurt Sutter stated that he had written a song with Shooter Jennings, for which Manson was to perform vocals. As well as confirming that Jennings was involved in the recording of The Pale Emperor, Sutter stated that the song is to appear in the seventh and final season of Sons of Anarchy, and also confirmed Manson's acting involvement in the show, playing the white supremacist Ron Tully. On June 25, Fred Sablan confirmed he had left the band on good terms. On September 3, Manson confirmed that the new album is "prepared for landing", indicating that production for the album had been completed 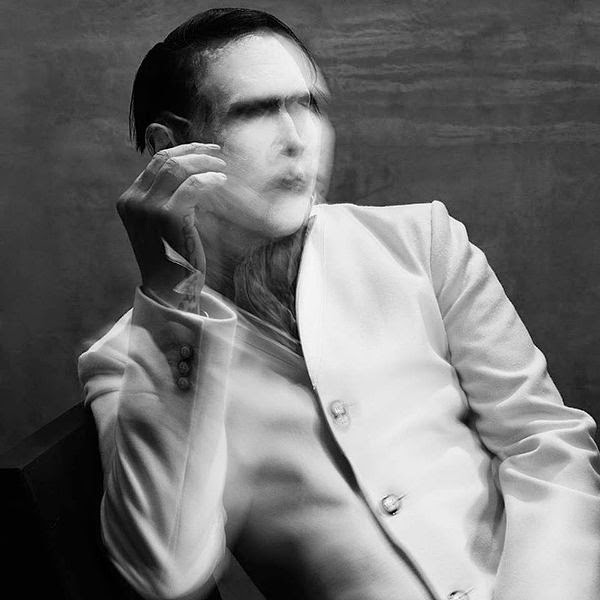 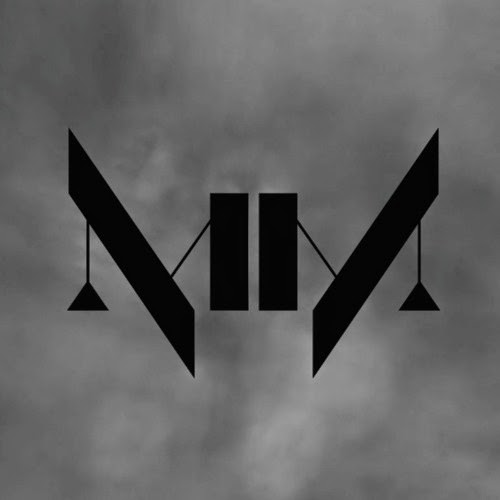 Marilyn Manson is an American rock band from Fort Lauderdale, Florida. Formed in 1989 by frontman Marilyn Manson and Daisy Berkowitz, the group was originally named Marilyn Manson & the Spooky Kids with their theatrical performances gathering a local cult following in the early 1990s. The band's lineup has changed between many of their album releases; the current members of Marilyn Manson are the eponymous lead singer (the only remaining original member), bassist Twiggy Ramirez, guitarist Tyler Bates, drummer Gil Sharone .