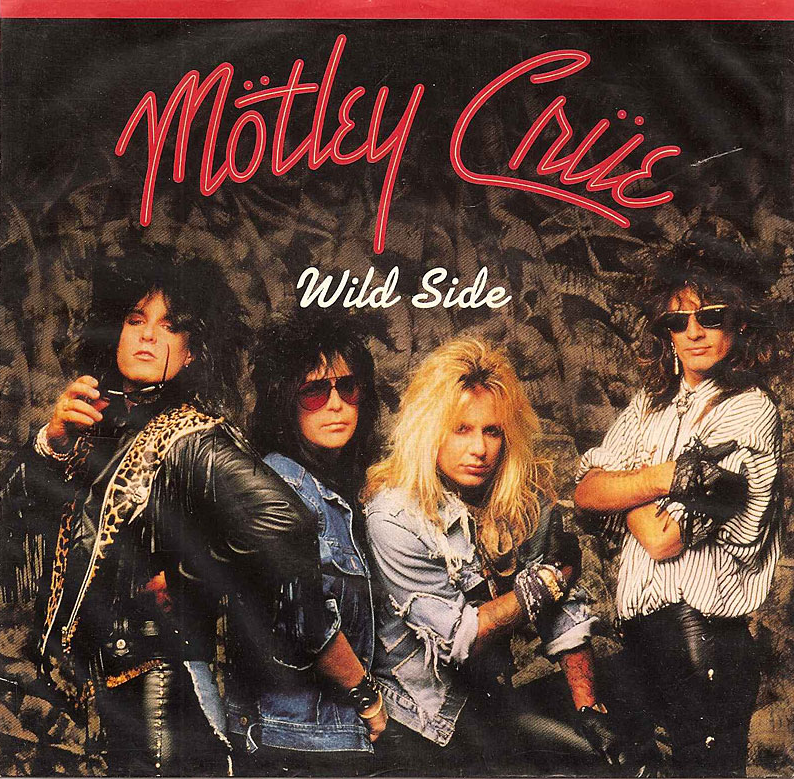 Sunday, time for a Classic tune.

"Wild Side" is a single by the American heavy metal band Mötley Crüe. It was released on their 1987 album Girls, Girls, Girls.

Nikki Sixx described "Wild Side" as more complex compared to some of the simpler songs on the album. It is one of the few Mötley Crüe songs that changes in time signature. Sixx had written the song during the most dangerous part of his heroin addiction. He mentioned this in The Heroin Diaries: A Year in the Life of a Shattered Rockstar. 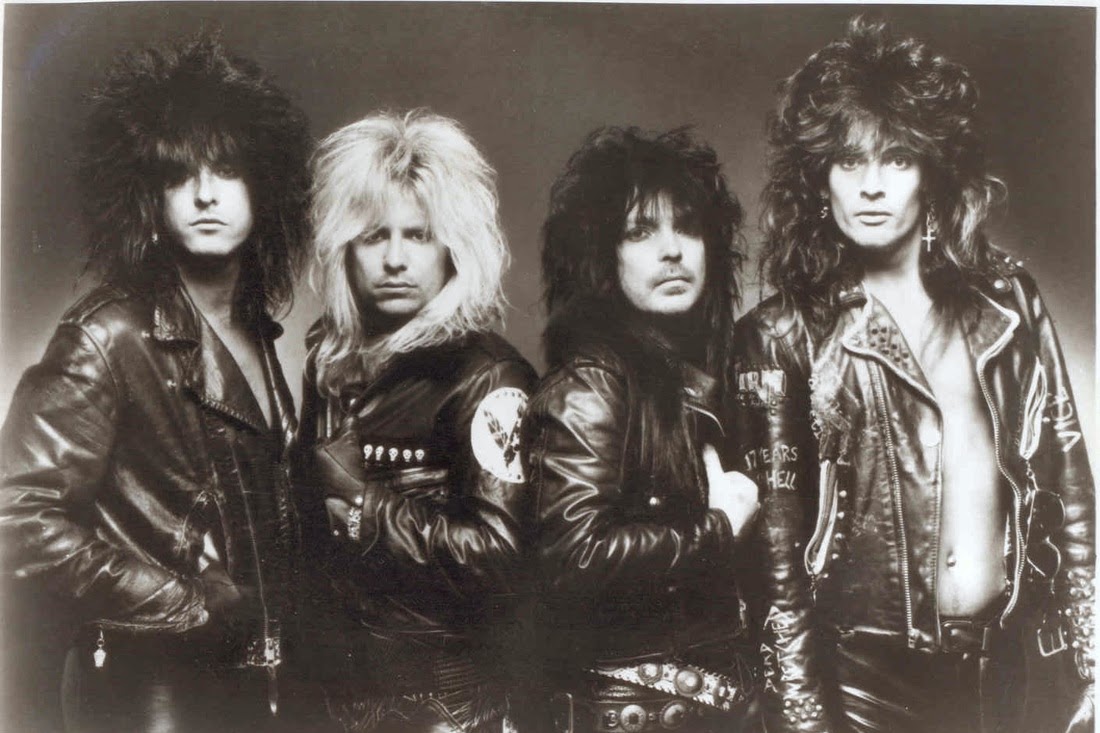 The song's tempo is 118 beats per minute and the main riff uses a chord progression of A minor 7th, D sus, and D minor, on a guitar using distortion. On the Guitar Tuning, they often used Tune-Down Whole-Step from standard E-A-D-G-B-E to D-G-C-F-A-D as their own set of discretion.

The song has been a staple at live concerts and has not been left off the setlist since its release. It is usually accompanied by a tremendous amount of pyrotechnics, and is always a crowd pleaser. As the song does not have a guitar solo only some melodic lead guitar lines, a 'drum solo' is used when Tommy Lee plays in a suspended, rotating drum cage over the crowd.

Todays tune "Wild Side" taken from the fourth studio album "Girls, Girls, Girls",  released on May 15, 1987.
The video for this song was recorded on July 18, 1987 in Market Square Arena in Indianapolis, Indiana.

Listen to ”Mötley Crüe - Wild Side" on Spotify here!