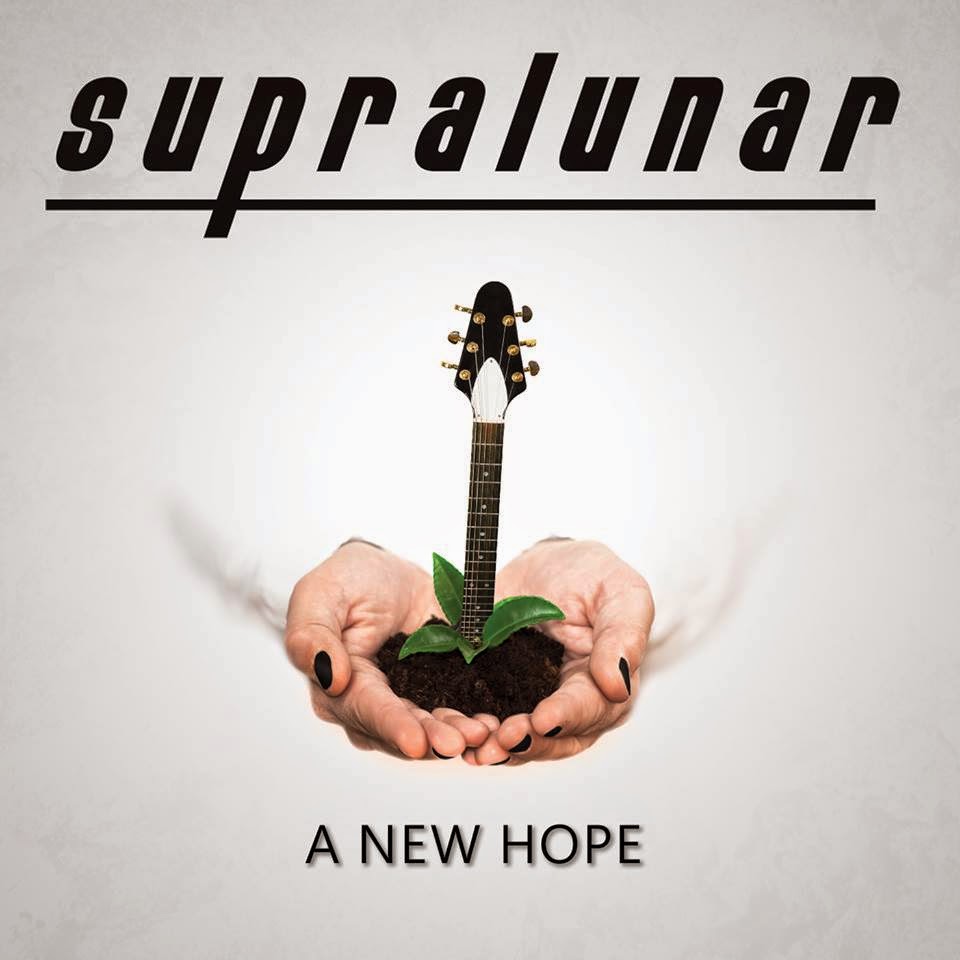 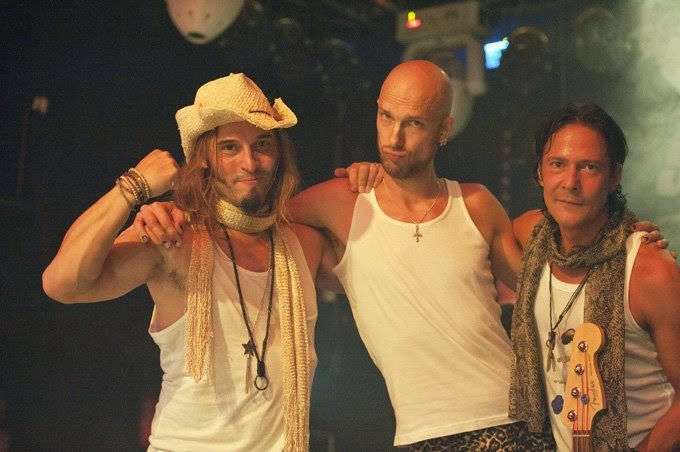 At first, when i listened to it, it feels right and this album sounds pretty easily available, after a few laps as the details arrives and you will enjoy it even more. It's a very melodic and varied album.
In the beginning I notice that it's a pretty sprawling album in the start when it paws a little here and there, but in the big picture does this works quite excellent and that is the strength of the band, to master more than an average rock band, this open ups for an adorable future if they manage to spread their music and take the next step on the big staircase to rich and famous.

The guys have put their focuses on to create great rock tunes that will hit your soul like an arrow of a missile size. A great example of this is the tune "Theatrical", one of the top numbers of this record, a power ballad with great lyrics and a scream that will freak out your neighbours if you turn up the volume a bit. This is not all, the crushing riffs of "Nine Candles", "I'll Cover You" and "She Wanted All" shows that these guys can play some heavy and melodic stuff. Or some of the more popish way of rock, like "People Like Us", a really cool tune (Imagine the Beatles but with Kiss make up and Queen as a backing band!) or the songs that really stand out "La Diabla" is a great rocker with Latino influences that have an awesome swing and dynamic. "Supralunar" and "Alternate Sun" is two other tunes that have more cathcy swing and harmonies than an traditional rock tune. Two other dynamite tunes with an elastic groove are "Right vs Wrong" with a very cathcy lyrics and a great, but straight forward riff. "Once We Were Kings", is a noise riff-ages tune that I really dig, it's surprisingly hushed tap-tap skin-pounding assault and it's monotone riff-ages along with the melodic vocals. It's my favourite track on this album, the only thing that bothers me, is the fade at the end (I want to hear more).

"A New Hope" is a fun record, It's a great and solid debut, It's a pop rock album that contains a tight bind of rhythm and catchy heavy rock tunes. Thrills and spills of the purest kind with new levels of intensity. 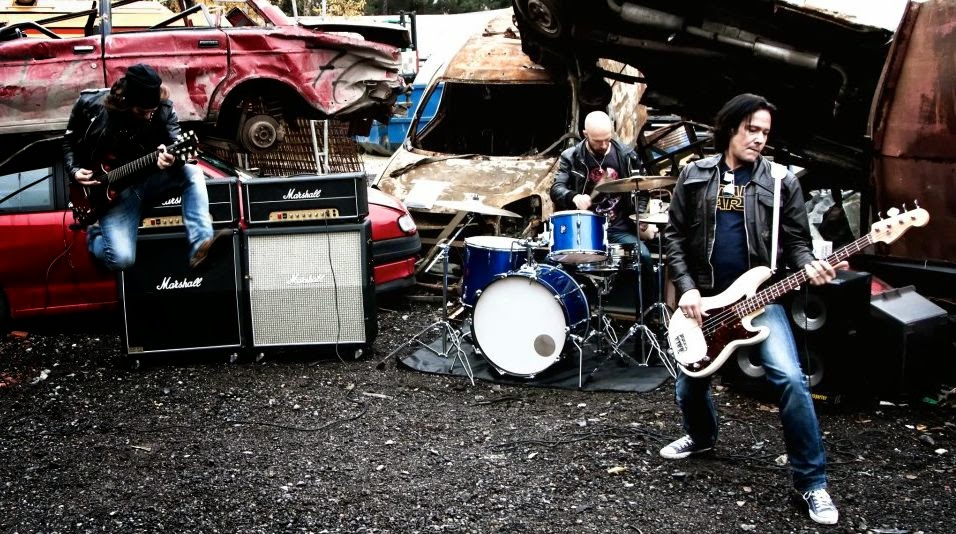 Today's tune "She wanted all" is the third video from the debut album "A New Hope". It was recorded in a garage in Liljeholmen, Stockholm. Directed by Andreas Rolfer, who also did the video for the album's first single, "People Like Us". Make-up, styling and photos was made by Anki Räfsbäck.

Listen to ”Supralunar - She Wanted All" on Spotify here!

Email ThisBlogThis!Share to TwitterShare to FacebookShare to Pinterest
Etiketter: 70's, 90's, Record of the Week, Review, Rock, She Wanted All, Supralunar