King of Asgard - The Runes of Hel 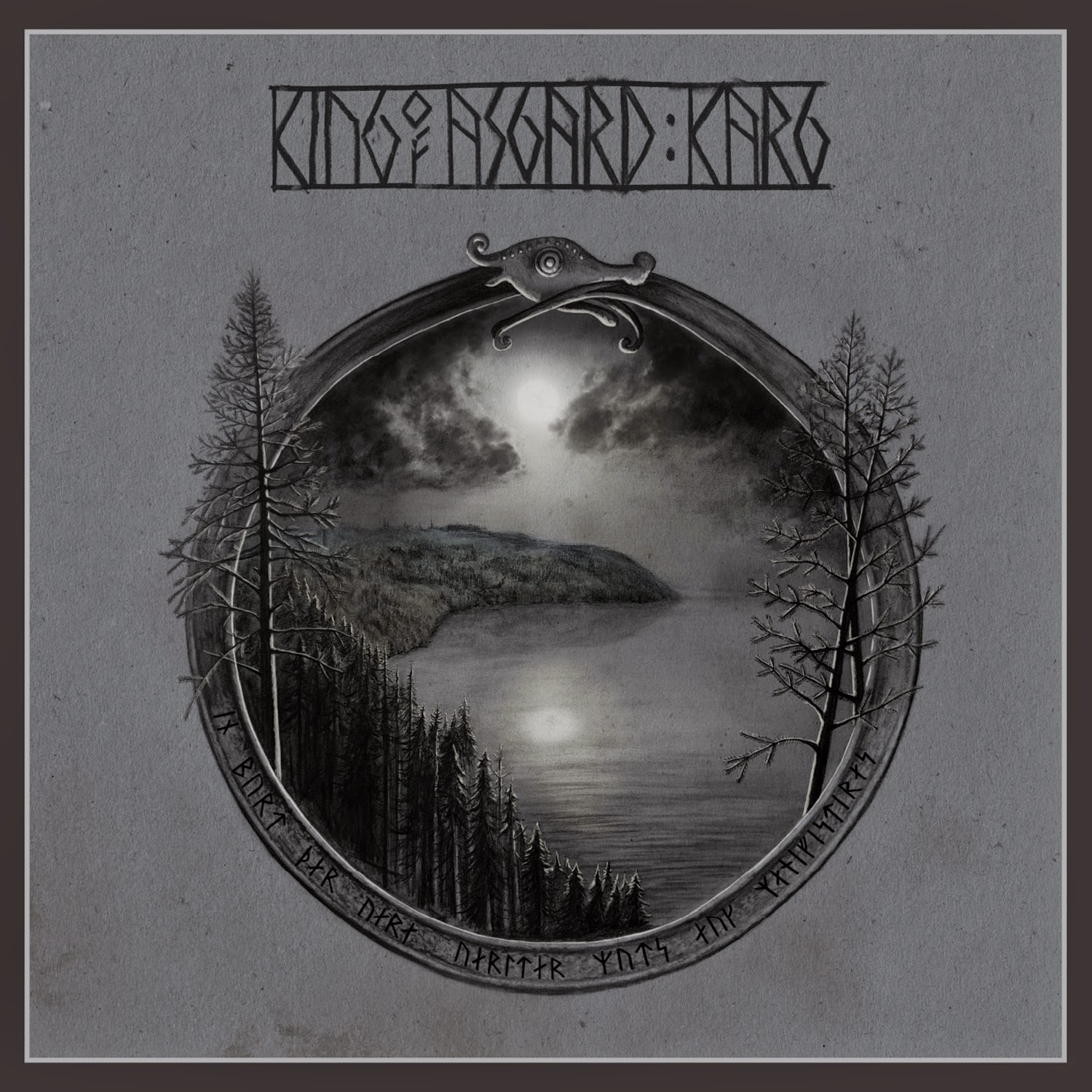 "Karg" is the third album from the Swedish "Viking Heads" in King of Asgard. "Karg" is another solid entry into the world of Viking and melodic death/black metal. "Karg", meaning "barren". The record is in my ears the best release so far, it's the most solid and well worked and not just "another" Viking Metal album that ends up in the pile of records that soon will be forgotten. I feel and believe this will get more than a few spins before the dust creeps in. 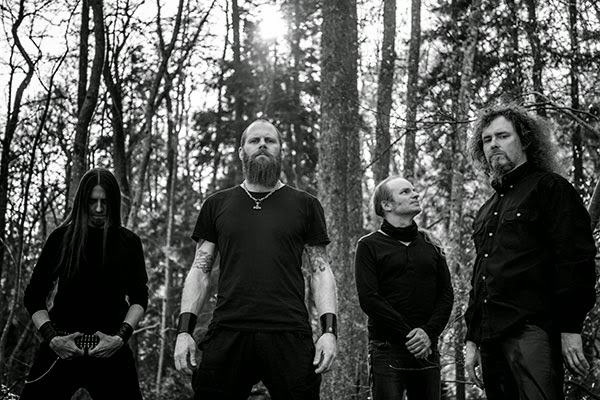 King of Asgard took form in Mjölby, Sweden in 2008 by founder Karl Beckman. Teaming up with long time fellow worker, Karsten Larsson, once together in the well known viking horde Mithotyn. Now re-entering their roots, the foundation of King of Asgard was a fact. Both musically as well as in the Norse heritage used as lyrical approach.

In January 2009 the first recording was done. Resulting in the demo "Prince of Märings", a seven track disc recorded in Lotang studio. In November the same year, Jonas Albrektsson (ex-Thy Primordial) joined King of Asgard. The three piece now took serious form, meanwhile the demo recording was well received and caught the interest of Metal Blade Records. In December of 2009 King of Asgard inked a deal with Metal Blade!

Sonic Train Studios in Varberg, Sweden were booked and in March 2010 the debut album was recorded together with engineer Andy LaRocque. King of Asgard nailed down thirteen songs of folk based blackened death metal reminding of times of old. During the summer a video was shot for the album opener "Einhärjar", produced by Rickard Moneus from the production company 1897.

King of Asgard´s debut album "Fi'mbulvintr" was released in August of 2010 and made an astonishing impact on the scene. Still, the band was in need of a second guitarist for future live events and after all Lars Tängmark was hired for the job in August of 2010. King of Asgard finally started being active as a live performing act and played a bunch of successful festivals and club shows during 2010 and 2011.

In early 2012 King of Asgard finished the songwriting for their second album and returned to Sonic Train Studios in April, again with Andy LaRocque at the helm, to record ”...To North”. Another video will be shot in May, yet again with producer Rickard Moneus.

Now in 2014 they released their third album "Karg". The best record so far these fellows.


King of Asgard Consists of:

Listen to "King of Asgard - The Runes of Hel" on Spotify here!