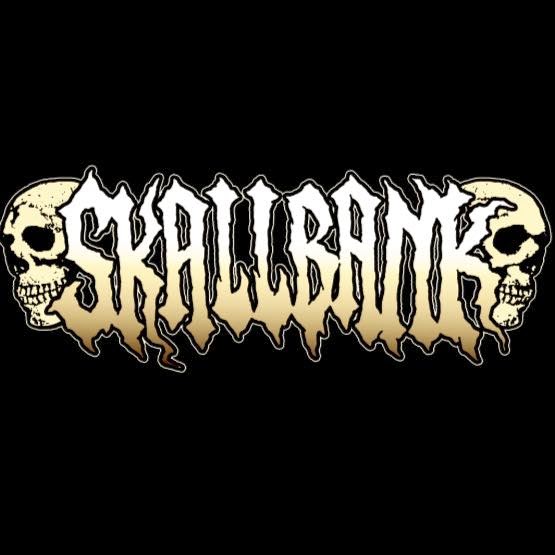 Skallbank is a five-piece punkrock band from Karlstad, Sweden. The band consists of some cool dudes with a past in bands like (The Generals), (Soulshake Express), Haddock, Brute and (Invasion). The inspiration is collected widely across different genres and boiled down to a rock stew that is tougher than Sweden ever seen on this side of the century! The first reference that I hear is Norwegian Kvelertak,
which flows splendid in the punk vein :)

The idea for "Skallbank" was lit in the wilderness under the moonlight around a campfire a late night in June 2014. Rickard, Jonzon and Mats had created a machine that would put the world in front of their feet. Excellent musicians was around in the circle of acquaintances and they did pretty quickly enlisted one of  Sweden's grooviest drummer Jocke and the brutal screaming guy Tömte, who is the perfect front man.

During last month (September 2014), did they crawl into the venerable Big Balls Studio and recorded the first smoker tune "Falsarium", the video was recorded and released on Youtube on October 24.

I know that you will enjoy "Skallbank" and "Skallbank" shall do not apologize for being one of the new stars in rock heaven! 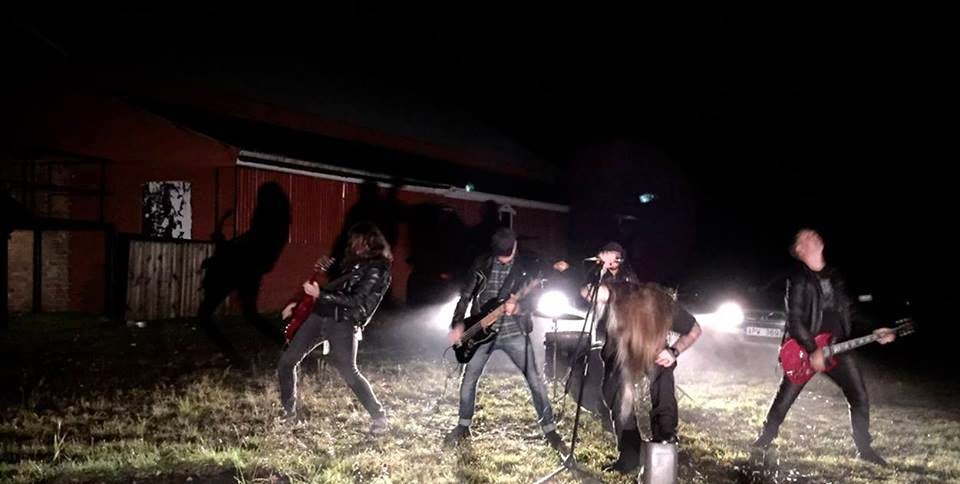 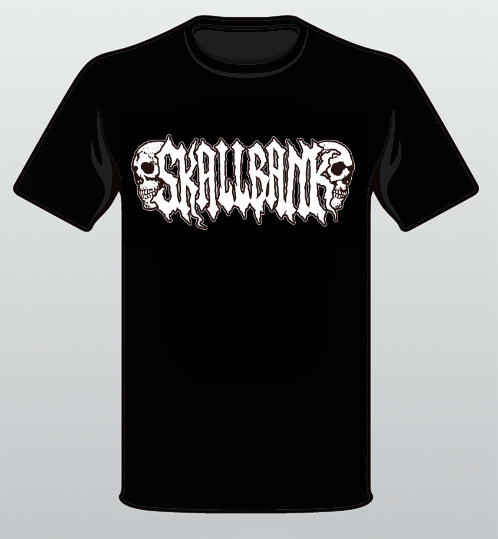 Available for both men and ladies.